It has being a wonderful year so far for Irish band’s making strides across the pond, With Fontaines D.C. being nominated for a Mercury Prize for their album Dogrel and an almost sold out show at the legendary Brixton Academy venue in 2020, and now it’s The Murder Capital’s turn with the release of their debut album “When I Have Fears”

Right now Irish music is in a very healty place! 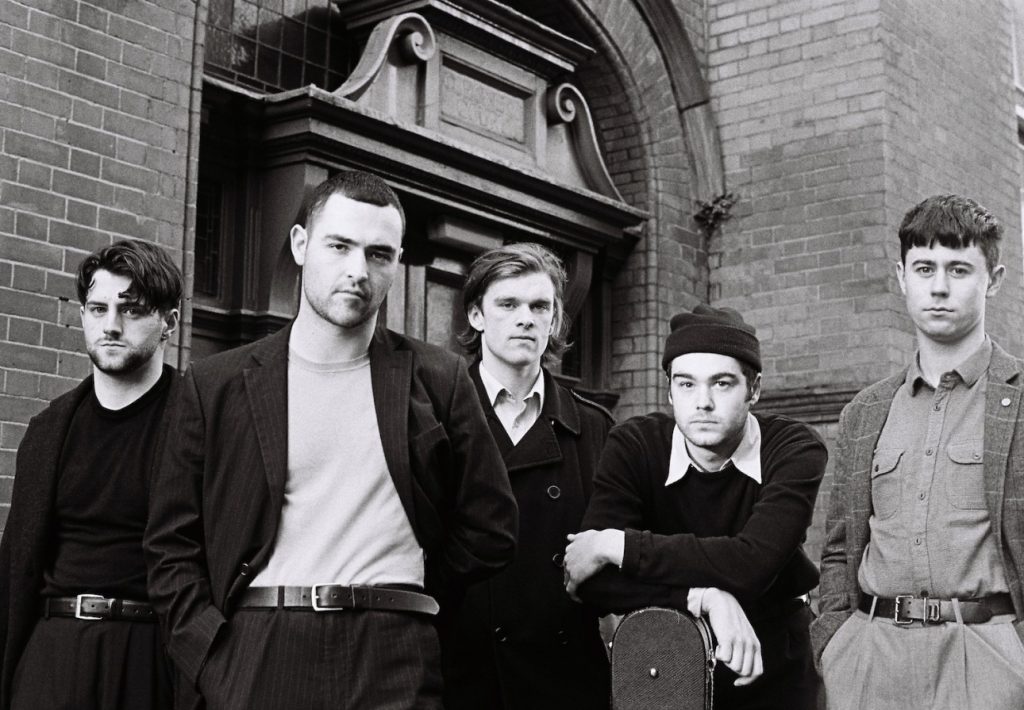 According to the band, From the beginning of making this record together, the poem ‘When I Have Fears’ served not only as a structural pillar, but quickly became a set of ideals for us to live by.

The band will be doing a number of in-store signing and performances through out the next few days and also  a “invite only” performance today at lunchtime at Thomas House in Thomas Street in Dublin at 01:00pm, delightful news for all hardcore fans of the band. The Murder Capital  also play a sold out show in The Button Factory tonight, Friday August 16th.

The album is available from today in all good record stores across Ireland and on Spotify. Although we recommend that you purchase the real thing and pick up a copy on vinyl at your nearest record store. 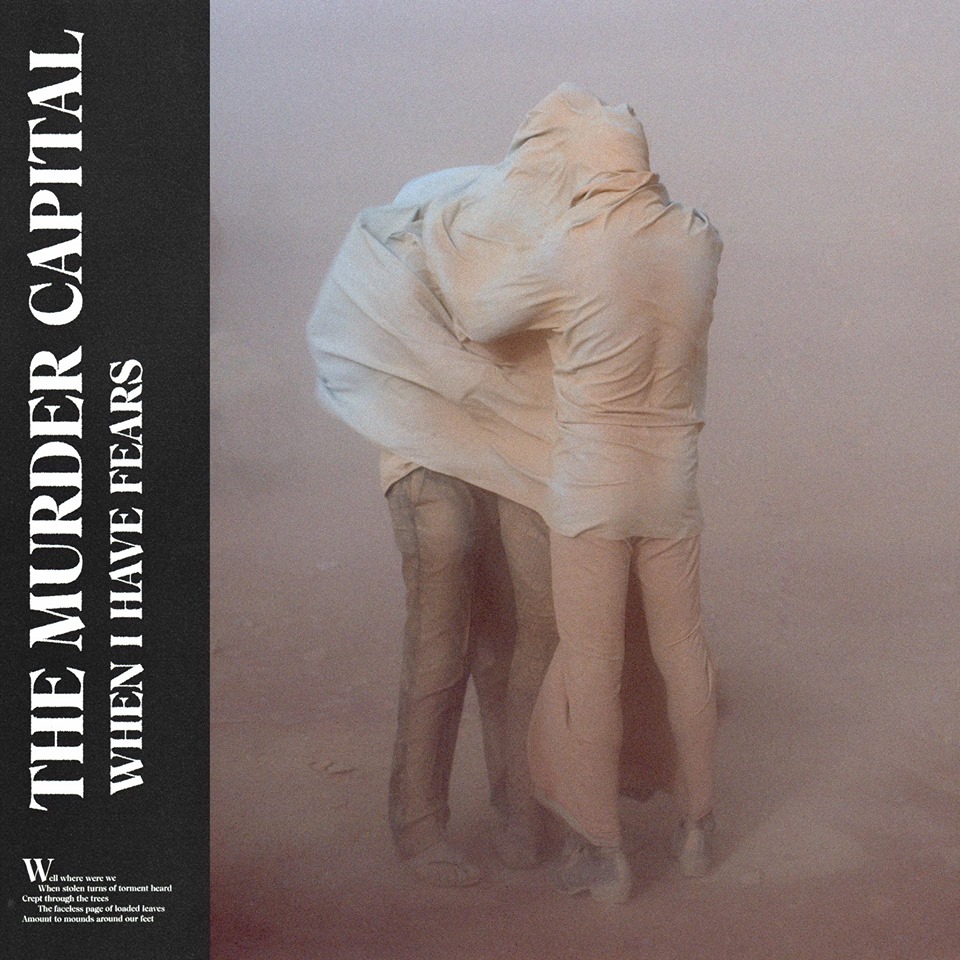