Following an almost nine-year hiatus since their debut recording, the American-Irish crossover group the olllam are releasing the first single, “lllow the sun,” pronounced ” low the sun ” from their highly-anticipated second album, which is set for release this year. 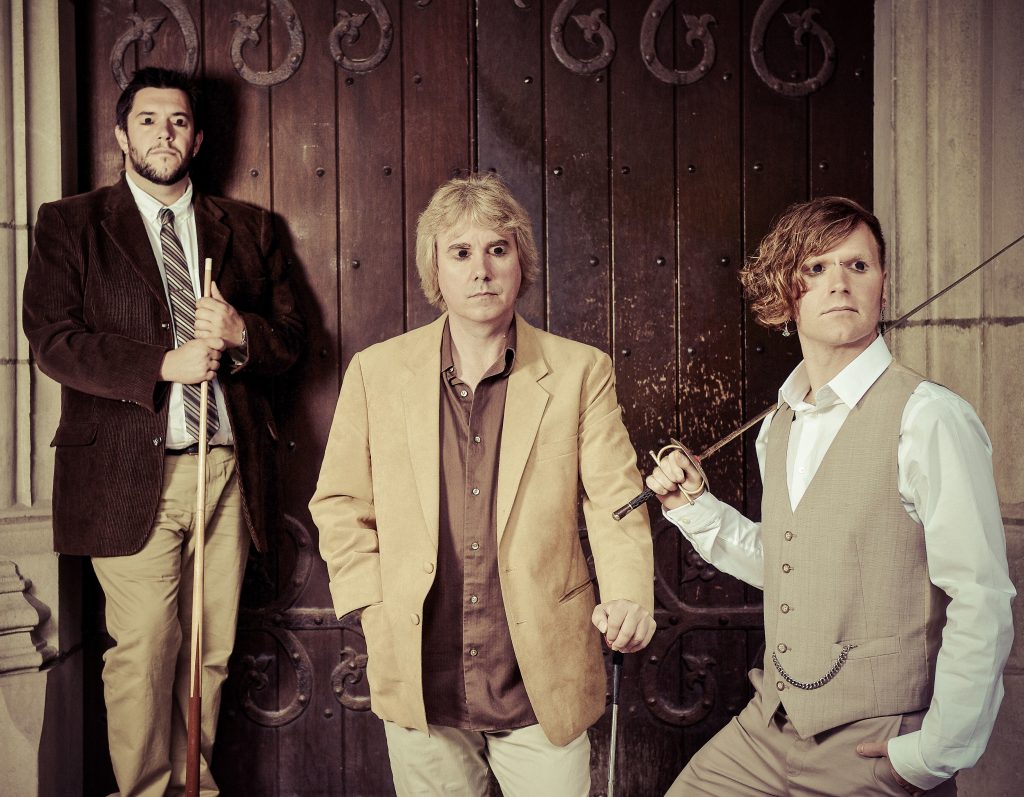 This piece signifies a deep dive into musical storytelling with rich, expansive, vivid colours that form an almost impressionistic painting, over the top of the steady heartbeat of a traditional Armenian 10/8 rhythm. In the words of the band,

“We wanted to make something that could be
a refuge for these times — equal parts authentic and fairy-tale, equal parts lament and hope.

Like an ancient tree whose branches feel like they’re wrapping you up in a cosmic hug with everything and everyone with us today and those who didn’t make it this far.”

The resulting debut album, now considered a cult-classic, is lush with trance-like melodies, stunning instrumental virtuosity and a magical

marriage of tradition and technology, finding the listener somewhere between Radiohead and Planxty with the ambient emotionalism of Nick Drake or Explosions in the Sky.