Foy Vance has a wonderful voice, actually Foy Vance has a pretty soulful voice. And he has just released a new single titled I wont let  you Fall . The track was recorded at the very famous Sun Studios!!  We have been grooving to this tune all day today! And you can check out the performance below.

WHO IS FOY VANCE:

Foy Vance is a singer and songwriter hailing from the land of Bangor, Northern Ireland. Deeply rooted in the rich musical history and aesthetic of the Southern United States, Foy independently released his debut album Hope in 2007, quickly garnering acclaim from fans and fellow musicians alike. Foy released his second full-length album, Joy of Nothing, in 2013 on Glassnote Records which led to further critical praise and star-studded invites on tours worldwide from the likes of Ed Sheeran, Bonnie Raitt, Marcus Foster, Snow Patrol and Sir Elton John. 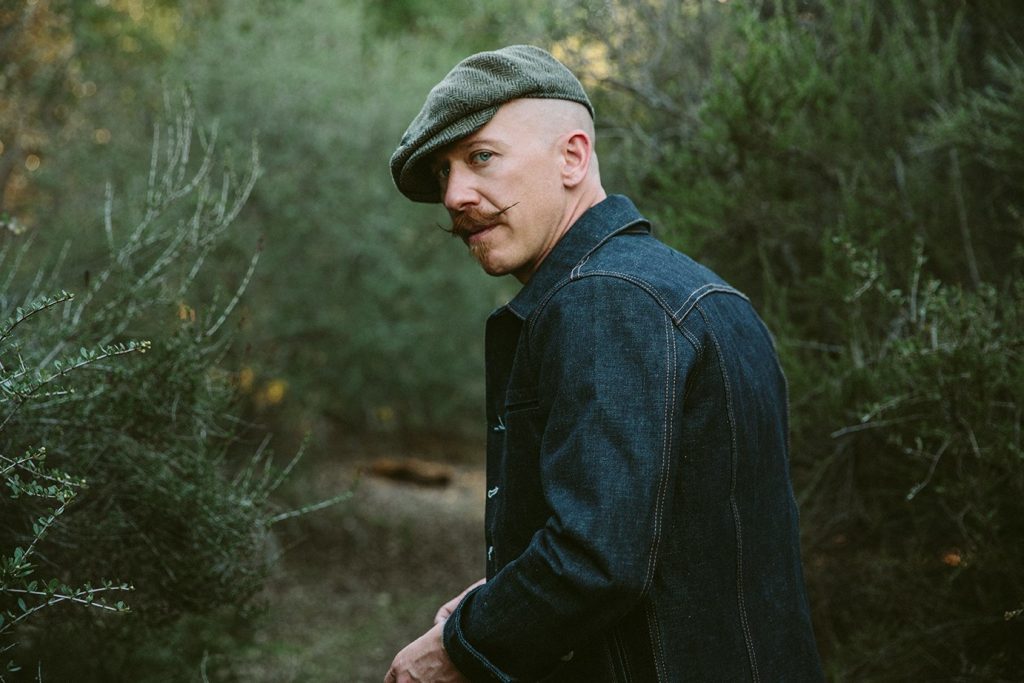 Foy was only the second artist signing to Gingerbread Man Records, Ed Sheeran’s label division within Atlantic Records. Foy’s debut recording on Gingerbread Man Records, The Wild Swan, was Executive Produced by Sir Elton John and released in 2016. His music video for the lead single “She Burns” featured “Pretty Little Liars” and People’s Choice Award winner Lucy Hale. His music video for “Coco” featured the inspiration for the song title, Coco Arquette, the daughter of Courteney Cox and David Arquette, and was directed by Cox as well.

Foy’s recent collaborations include “Moonshine” with Kacey Musgraves, the end credits track from Ben Affleck’s film “Live By Night,” four tracks including “Galway Girl” on Ed Sheeran’s latest album ÷, as well as cuts on recent releases by Miranda Lambert, Plan B and Rudimental.

Foy has headlined globally to sell-out crowds and resides in the hills of Aberfeldy, Scotland with his family.