With former members of The Strypes, New Irish band The Zen Arcade have being rattling the music scene in Ireland over the past number of months. 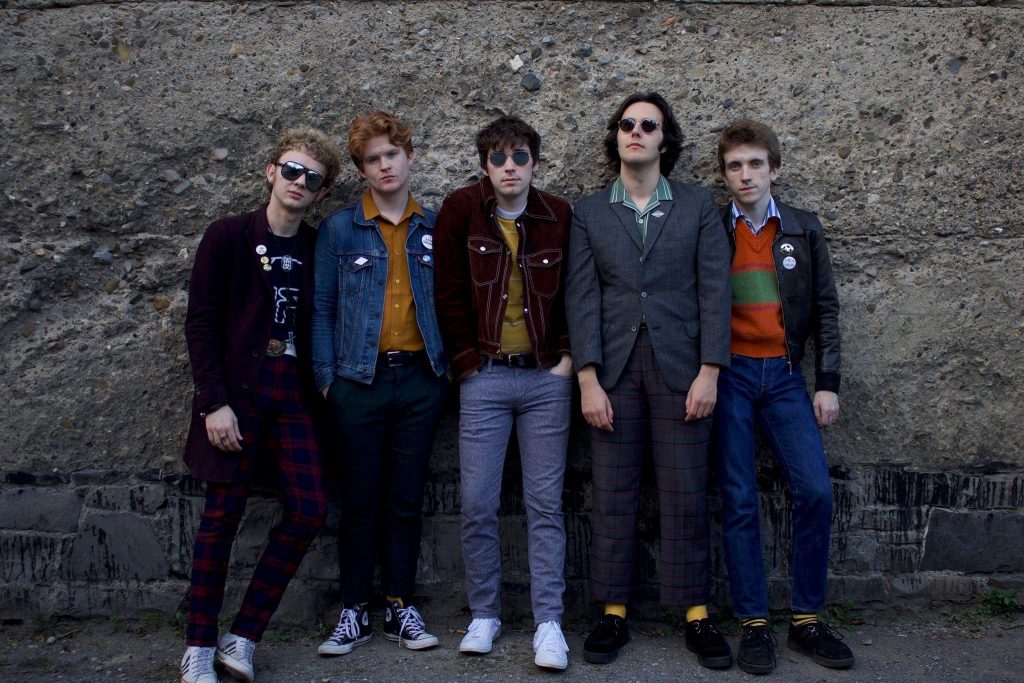 The Zen Arcade are a garage rock band from Cavan, Ireland who released their debut single ‘Don’t Say A Word’ which is out now

Formed in late 2019 and comprised of 3 ex-members of The Strypes whose stellar rise saw them tour 3 critically acclaimed albums all over from Glastonbury to Fuji Rocks and feted by all from Jools Holland to the Arctic Monkey before calling it quits.

The Zen Arcade likes to do it differently and birthed a podcast series and multiple fanzines before making a record but it’s been the right move. ‘Don’t Say A Word’ is out on Dental Records out now.