Check out the rather disturbing image that will feature on the new record once it hits the shelves this coming March! 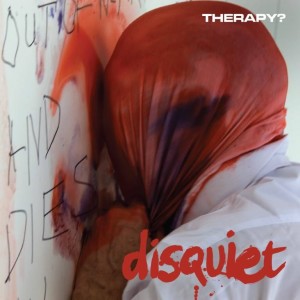