We have always being fans of indie pop here. Barely worth Listening To’s latest release ‘Softtops’ really is a catchy little number. If you are a fan of Sonic Youth this will be right up your street or good old school indie rock.

Surf punk alternative rock meets West of Ireland observations on surf culture and society in general. Has been described as a mix between The Pixies and Jim Noir. 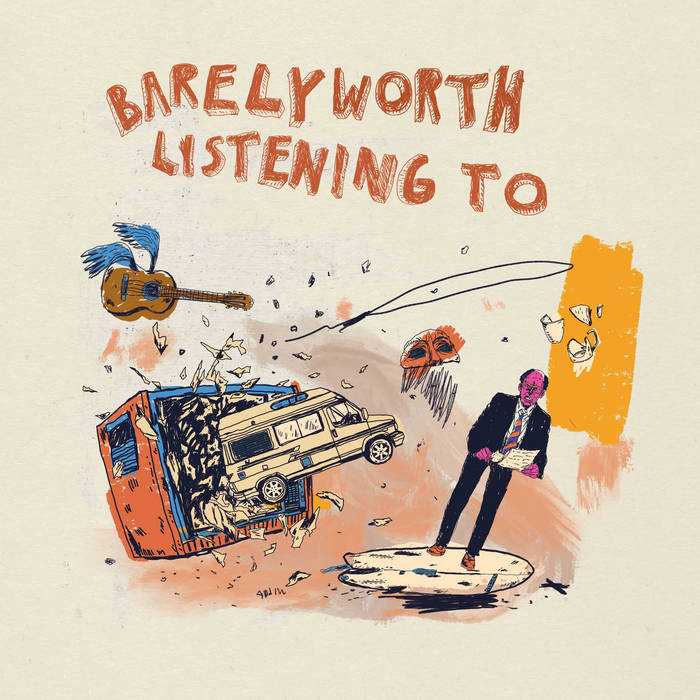 Track of the Day: But is ‘Barely Worth Listening To’ really worth listening to? We think so!

Hailing from Easkey, Co. Sligo and a serial campervanner and surfer, Steven Conway blasted out a couple of songs down in Clew Bay Studios in Westport Co. Mayo. A result of which is first single “Softtops” to be released on all major platforms now.

Next single to be released on 17th January 2023 but remember they are Barely Worth Listening To.

ANYWAY, very best of luck in the leaving cert….Turn it up!