‘Come of Age’ is about being unsure of your place in a relationship as fractures begin to appear. It is about longing for who someone used to be while struggling to cope with change. “This song was all about fear, fear of the unknown, fear of change and fear of being alone. I needed this to be a great moment of desperation for the protagonist.” Said McCormack. This is captured with the powerful chorus of “Gone is the light, I hear the refrain, ‘I’d marry the past, but you don’t believe in yesterday’.” 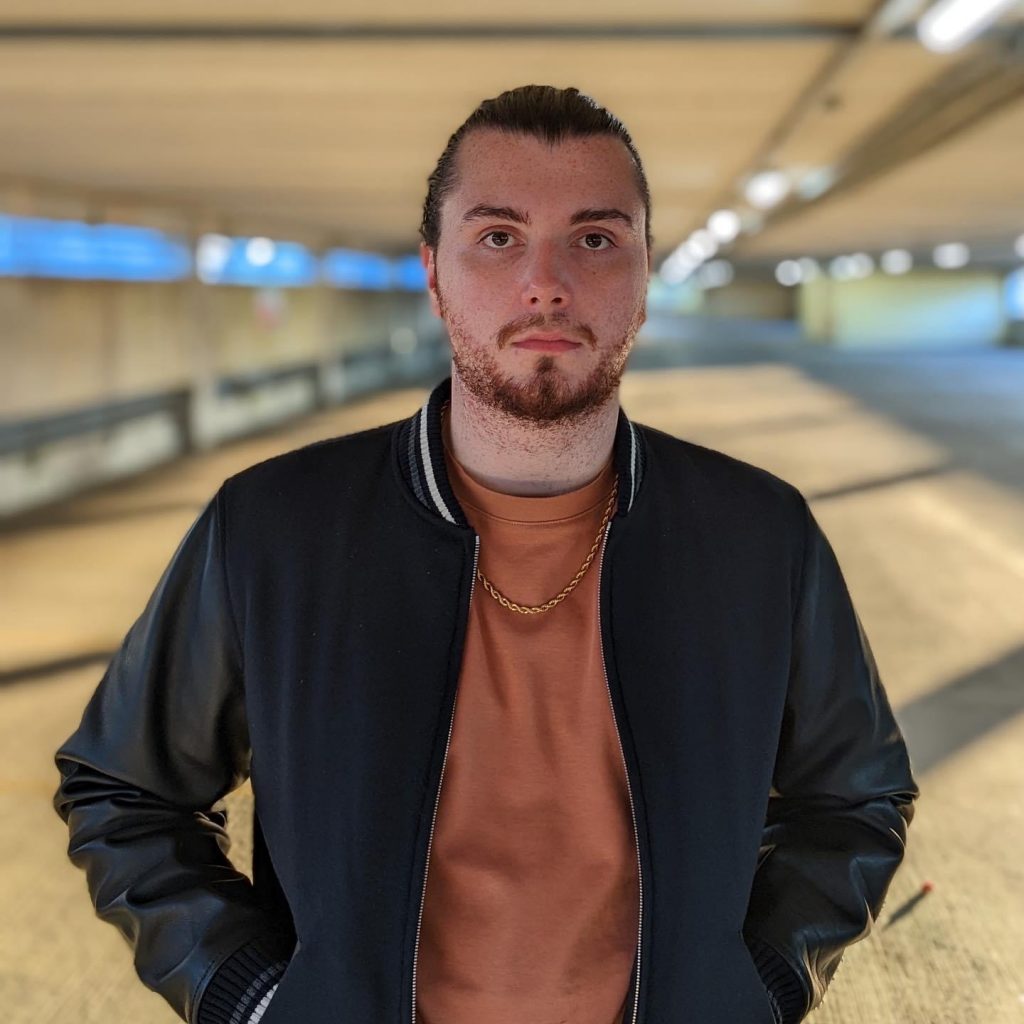 The sorrowful track features dynamic moments with layered guitar parts creating a sense of weightlessness alongside the introduction of Mellotron strings adding to the dreamscape. This is juxtaposed by the more aggressive and raw distorted choruses akin to an early 90’s grunge sound.