Dublin based Spoken-Word poet and singer-songwrite Christian Wethered has just released a full-length video for his song ‘Wait’. This follows recent performances at Beyond the Pale Festival, Arthur’s  and Hot Spot. He has also announced a double-headliner gig in Upstairs Whelan’s with singer-songwriter Leila Jane 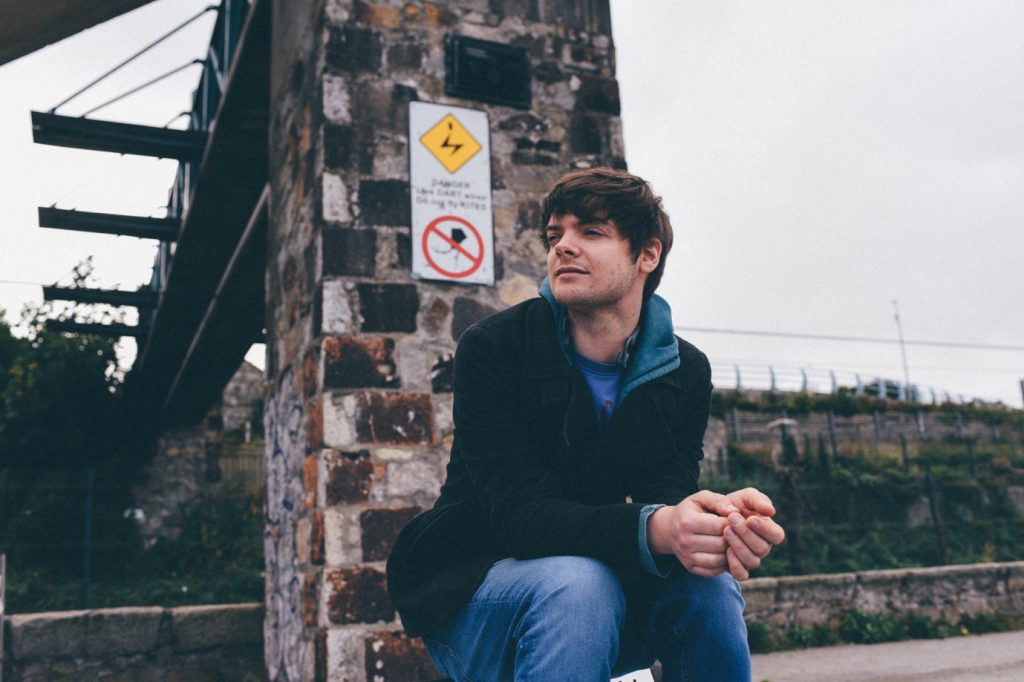 Christian says, I wanted the video to capture the emptiness of the city, the bare loneliness. The video is mainly about the dearth of opportunities out there right now, and the accompanyingpowerlessness this brings. The song also addresses ill-health, while wanting the world to wait –which of course it never does.

This video comes only a few days after the video for hisearlier single ‘La Madeleine’ won ‘Best Music Video’ at theDublin International Short Film and Music Festival. As well as being an acclaimed musician, his debut poetry book, ‘Harbour’ also won the 2021 Melita Hume Prize. Blending his two passions, Christian’s spoken, poetic sound is something that stands him out from the crowd, offering Leonard Cohen-parlando sounds alongside sharp imagery and spare melodies.

Having already picked up widespread acclaim from the release of his album Mon Petit Jardin, alongside radio play on RTE1, RTE Culture and Today FM, Christian Wethered has built a reputation for himself and boasts an ever growing fanbase, with performances all over Ireland including The Ruby Sessions, First Fortnight, Beyond the Pale and Electric Picnic. He is due to play a double headliner with Leila Jane at Upstairs Whelan’s on 2ndJanuary.