DREW MAKES NOISE is back with one the best upbeat tracks of his career.

Since previous venture Ed Zealous called time, Drew Makes Noise has been immersed in a world of synths, guitar effects and canned orchestras – living in a psych-pop-prog-rock world all of his own. 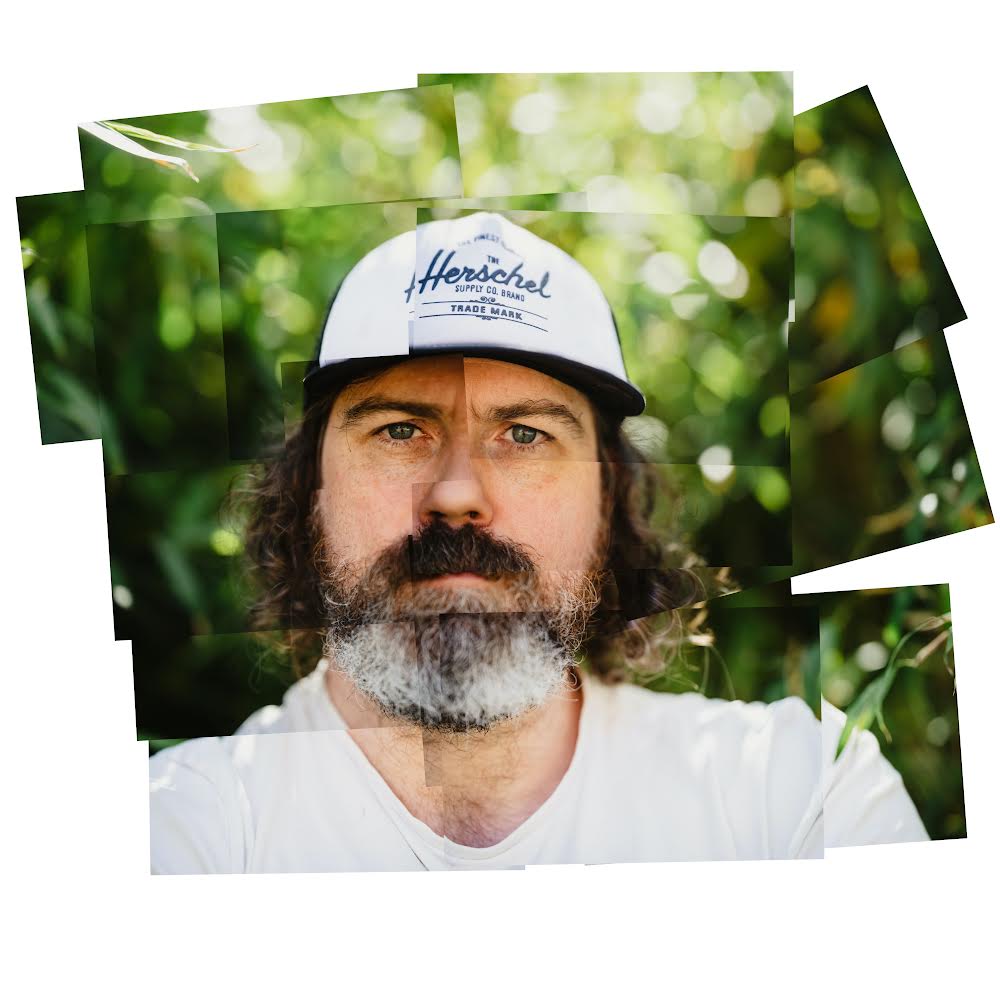 DREW MAKES NOISE is back with new single ‘Secret to Life’

There is parts of secret to life that remind slightly of GRANDADDY the American indie rock band from Modesto, California. You know those guys who wrote that tune that was featured on the 28 Days soundtrack?

Anyway, it’s our track of the day today and we think you should check it out.