Who Was That? was written by Gavin Murphy & Tony Kavanagh.

His previous single “Embrace The Stars” was playlisted on RTÉ Radio 1.

His debut ‘45 RPM (Replay Past Memories)’ – RTÉ Radio 1 Album of the Week and received a glowing review by Hot press music magazine.

Produced by Gavin Murphy & Ger McDonnell.
Lead vocals and guitars by Gavin Murphy. Speaking about his new single, Gavin says “The music is inspired by a middle eastern feel with an indie pop/rock psychedelic swagger” 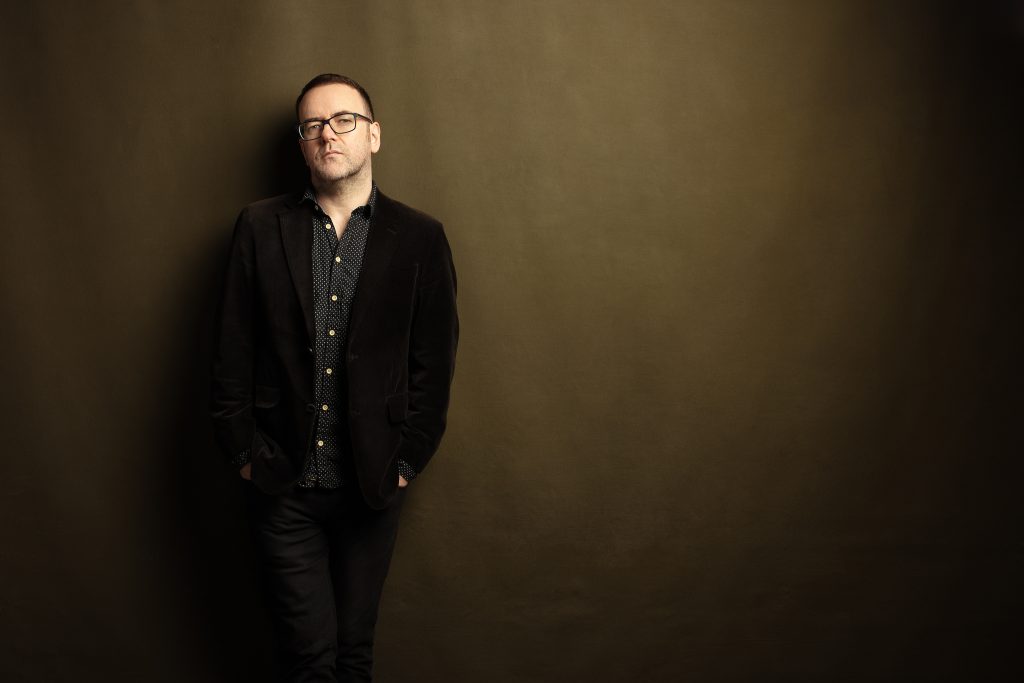 Gavin Murphy has returned with new single ‘Who Was That?”

Living on Ireland’s north-west coast, Gavin Murphy hails from Dublin’s NorthSide. His debut album ‘45 RPM (Replay Past Memories)’ was recorded and produced by Gavin in his home studio in Sligo.

Working with Gavin on this track was producer Ger McDonnell (U2, The Cure, Sinead O’Connor) along with Paul Byrne on drums, Robbie Malone (David Gray band) on bass and Sarah Crummy on backing vocals.

Gavin is currently a music tutor for Music Generation in Sligo

More new music from Gavin will be released soon…