Gavin Murphy had just released his brand new single‘ ‘The Sound of Heartbreak’. This is a follow up single from his current debut album ‘45 RPM (Replay Past Memories)’.

Living on Ireland’s north-west coast, Gavin Murphy hails from Dublin’s North Side. His debut album ‘45 RPM (Replay Past Memories)’ was recorded and produced by Gavin in his home studio in Sligo. 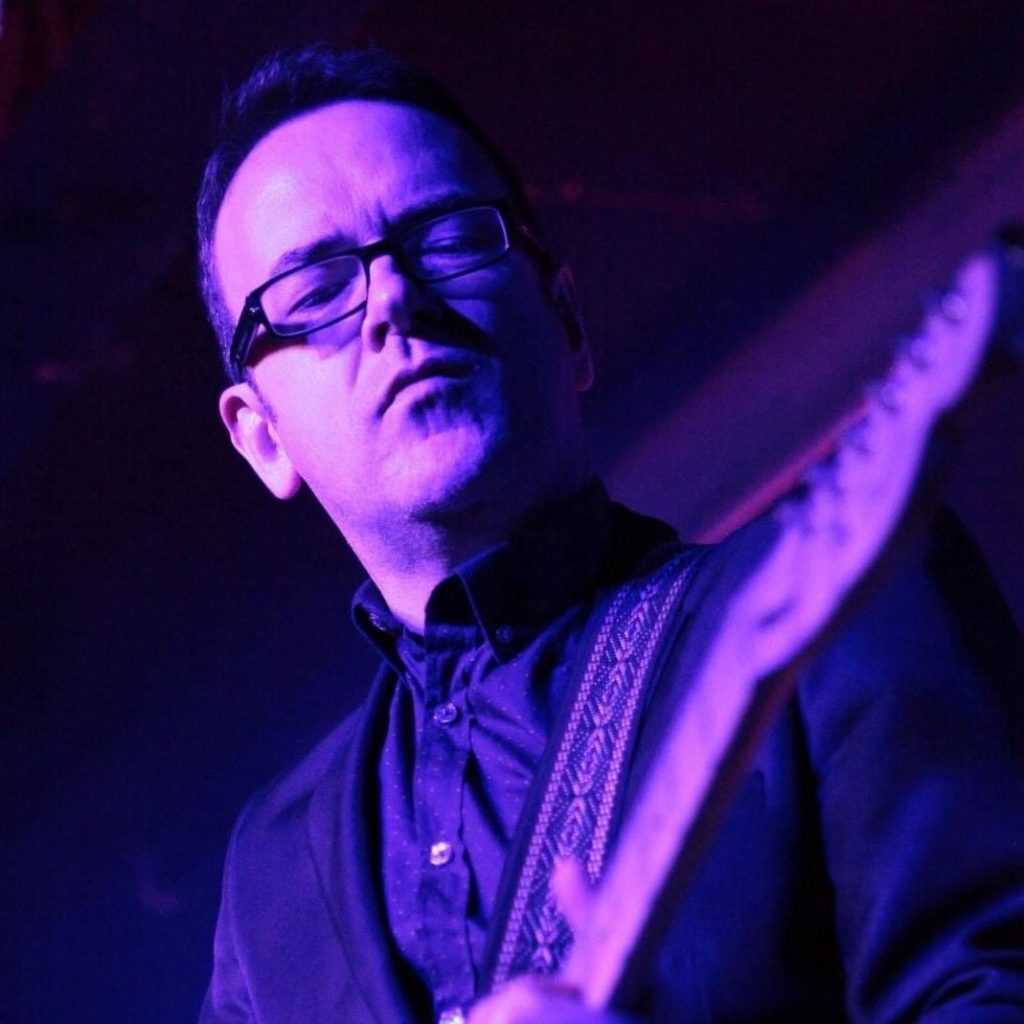 Speaking about his new single ‘The Sound of Heartbreak’, Gavin says “Heartbreak is a rite of passage that nobody escapes. You suffer from it, you inflict it – don’t kid yourself otherwise. It will keep happening until you learn from it and finally make peace with the scars”

Working with Gavin on this track was producer Ger McDonnell (U2, Def Leppard) along with Robbie Malone (David Gray) on bass and Paul Byrne on drums and Saoirse Kavanagh on backing vocals.