There is a lot of new Irish music releases I am really looking forward to hearing this year. For example YE VAGABONDS will release their new album “Nine Waves” on May 13th, before that we have the release of FONTAINES D.C. highly anticipated third offering “Skinty Fia”  coming out on 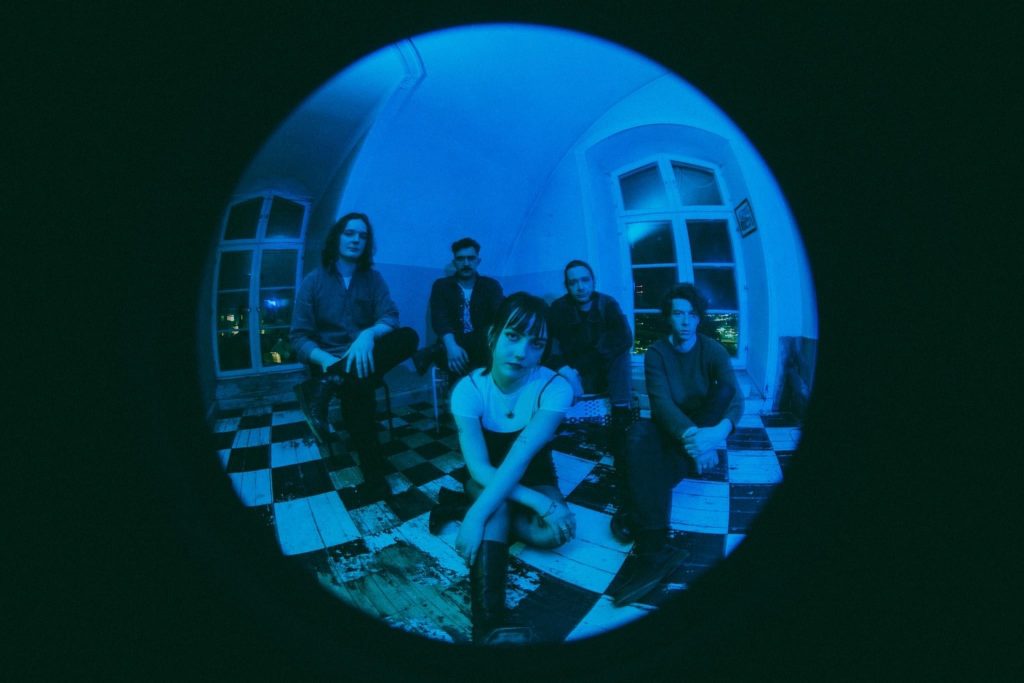 The three releases we have heard so far from the new JUST MUSTARD album “ Heart Under” have left us very excited here at Finbar Hoban Presents.

The three single releases “I am You”  “Still” and now the current single release “Mirrors” have being gaining a lot of attention through out Europe and further afield. It’s exciting times for Irish Indie music in general.