Mayo outfit DOPPLER continue to impress with the release of latest single “Wait a Long Time for You”.

The track sees the band in fine upbeat form that has the listener humming the chorus long after it has finished and this is always a good thing in our minds here at Finbar Hoban Presents.

You might remember Dopplers summer single “ It’s Your Fault Too” was on heavy rotation on Irish radio and made the RTÉ Radio 1’s Recommend List for several weeks and was consistently in the Top 5 of the Monthly Airplay chart throughout May & June. John Creedon played the track on his show 2 nights in a row and compared their sound to that of The Waterboys. 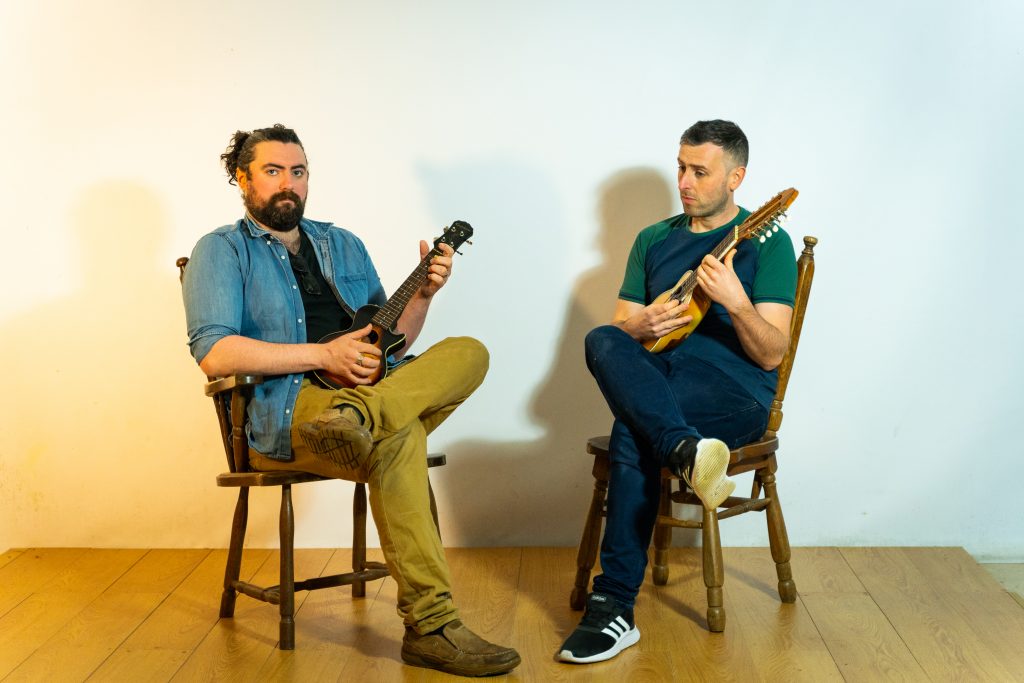 Track of the Day: Mayo act DOPPLER continue to impress with recent single “Wait A Long Time for You”

“Wait A Long Time For You ” was born. With well renowned Raph Dziubinski (Joe Cocker/ Average White Band/ Simply Red) on percussion and Kevin Donnellan (BRÍDÍN) laying his incredibly rich & diverse sound on fiddle, it was just a matter of days before the track was completed.

“The subject matter in “ Wait A Long Time For you”  attempts to address the complexities of melancholy, a recurring theme for Doppler. “Me and Mick put this together over a Sunday afternoon lyrically. We wanted to integrate elements of time into the melancholic atmosphere of the lyrics to juxtapose the upbeat feel the music has, similar to the idea of Alone Again Naturally by Gilbert O Sullivan.

The song is about waiting for something to happen in your life but then nothing happens – “ex. Seasons I know won’t come true”. It’s a sad song but writing it with Mick and making it what it is now brought us some real joy. We feel there’s a lot going on in such a short space of time which currently reflects our own personal life experiences.

As always, music helps us get through these challenges. We intend to keep moving forward according to Jamie Mulrooney.

Doppler have shared the stage with the likes of Gavin James, Alabama 3, Neil Hannon, Cathy Davey, The Blizzards & The Saw Doctors and have also performed with Oasis’ cult member Bonehead on several occasions. They’re also winners of the IMRO Clancy Brother Song Contest.

International dates and festival slots for 2023 are on the horizon for the 6 piece Alternative/Irish/Folk/Pop/Rock act.

Check out the hilarious video for the track below now.