For the past couple of years we have being telling you about Irish band OCTOBER FIRES. Every time I hear new music from the band I can not understand why and how the band are not more recognised in they’re home country.

New single ‘Every Beat’ sees the band embrace their darkness. The band have being described as shogaze pop but we think they are much more than that here at Finbar Hoban Presents. I have listened to ‘Every Beat’ a few times now and for me it could almost be an opener for a new Bond movie. 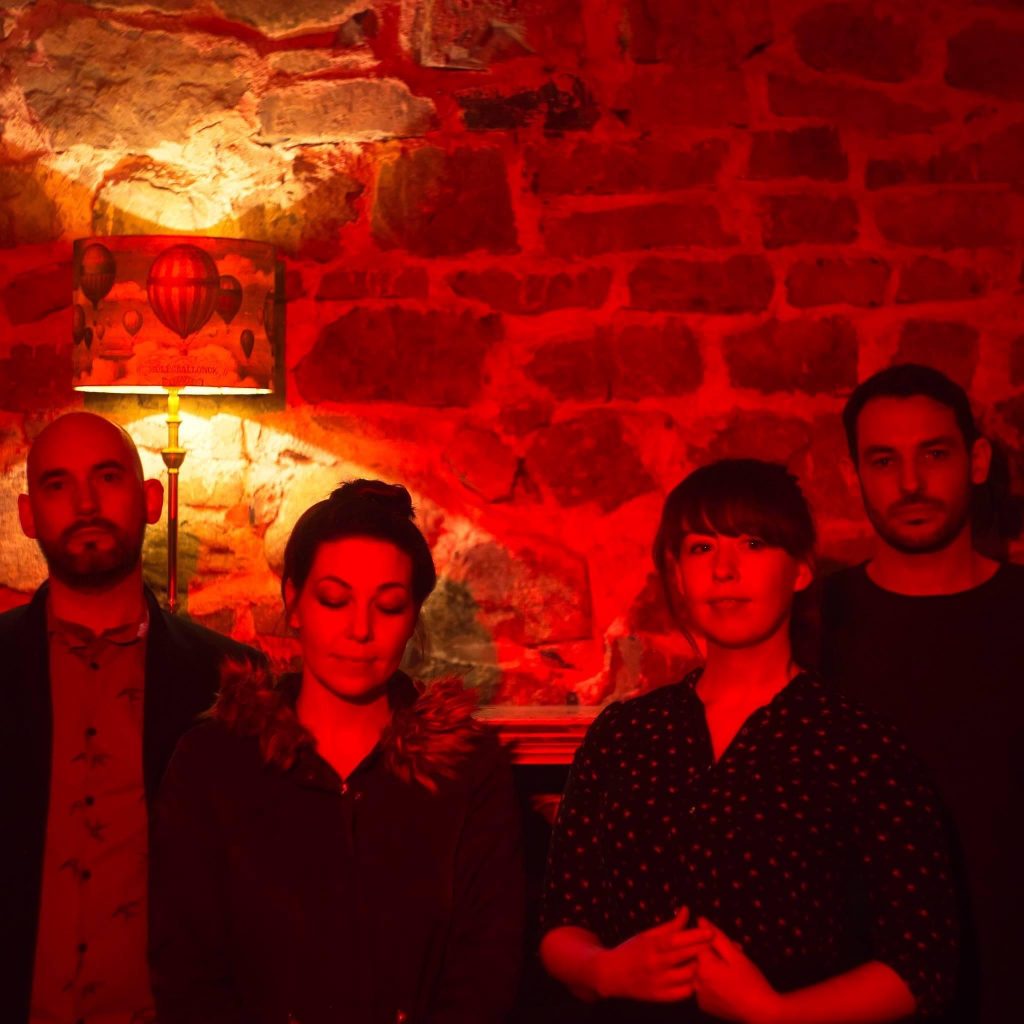 Track of the Day: October Fires are back with latest single ‘Every Beat’

Since the band released their first radio single ‘Pray’ in June 2018 and their debut EP ‘Everybody Knows in October 2018 they have been greeted with numerous glowing reviews from Hot Press, Nialler 9, Remy, The Last Mixed Tape, Barry Gruff and featured in Joe.ie song of the day.