Partland is the stage name of Galway based singer songwriter and artist Thomas McPartland. Partland has gigged in various countries such as Canada, Germany, France, Scotland and England over the years, including support slots with the likes of Damien Dempsey, Ham Sandwich, Picturehouse and Heathers.

His first album, ‘Sing Me to Shore’ was released in Summer ’16, and was featured as Internationally renowned songwriter Charlie McGettigan’s Album of the Month on his radio show. Forthcoming album ‘The Empty Atlantic’ will come with quite a unique feature, in that the songwriter has also created a music video for each song. 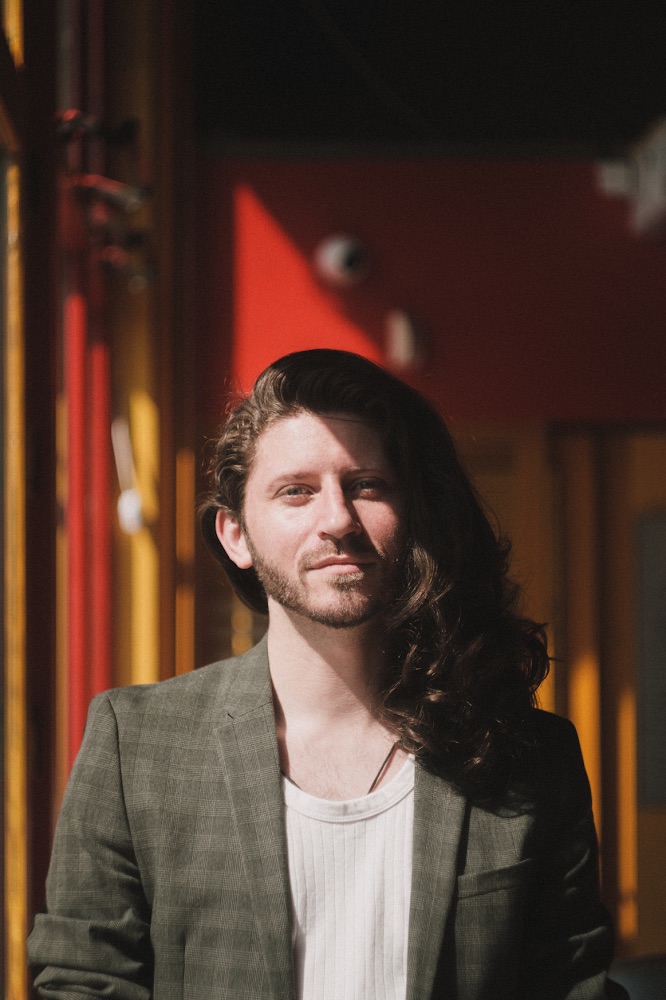 This gives an extra cinematic dimension into the storytelling of each song, creating a visual world in addition to the listening experience.

Partland is now set to unleash his soothing, infectious and heart-wrenching new single ‘Don’t Shoot Me Those Baby Blues’