Dublin-based band The Crayon Set  released their album Downer Disco in 2021. This is a band I have being listening to a lot over the past few weeks. The recent album is their strongest album to-date filled with their trademark expertly-crafted pop songs and dual girl/boy vocal interplay – this time with added synth-pop & electronic goodness. It was made Album of the Week by Dan Hegarty (2FM) and Tom Dunne (Newstalk) amongst others. Recent single ‘Summer Song’ was remixed by renowned producer & remixer Gui Boratto (Pet Shop Boys, Massive Attack) 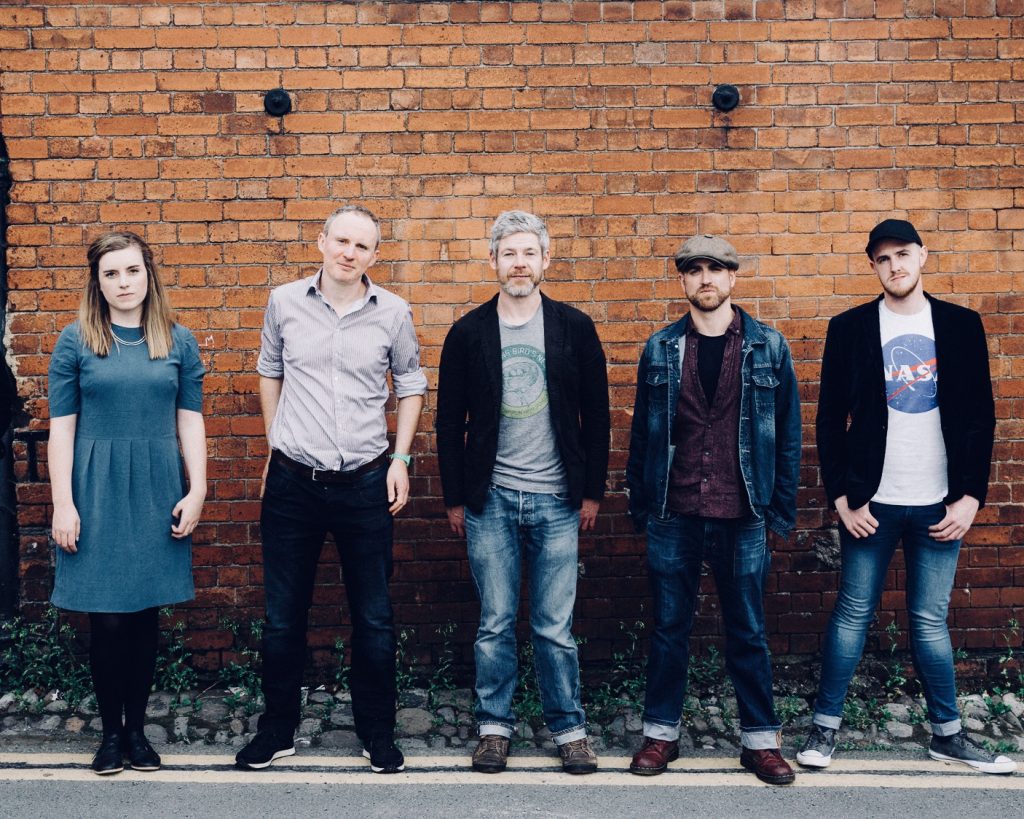 Founded by main songwriter Robert Baker, the first line-up of The Crayon Set released their eponymous debut album in 2013 – it was recorded with Nick Brine (Teenage Fanclub, Super Furry Animals). It is filled choc-a-bloc with infectious, uptempo indie pop songs. The Irish Times described it as “as catchy as a virus”. It’s follow-up ‘Lost Languages’ was recorded with Gavin Glass and released in 2017 and featured Kate Dineen on guest vocals who later became a permanent member of the band. The album was in part a tribute to many of their favourite ‘Americana’ artists such as Tom Petty, R.E.M., Wilco & Neil Young. The music website Musician.ie made it their Irish album of the year

‘Downer Disco’ was recorded with producer Stephen Shannon at Experimental Audio in Dublin in 2019. The release was put on hold due to Covid ’19. The album is available in limited edition vinyl which can be ordered at: https://thecrayonset.bandcamp.com/album/downer-disco

Here are just some following upcoming tour dates for the band, I recommend checking them out live!