Castlebar band POWDER HOUSE have being creating a buzz on the local Castlebar music scene in recent times with news that the band have signed a record contract with German record label Group FBP Music group.

The band are also gearing up for the official launch of their new single ‘Years’ which will take place at The Ruby Room of The Royal Theatre in Castlebar this Friday night (April 29th) with support coming from Keith Plunkett and Michael Oliver Sheridan. 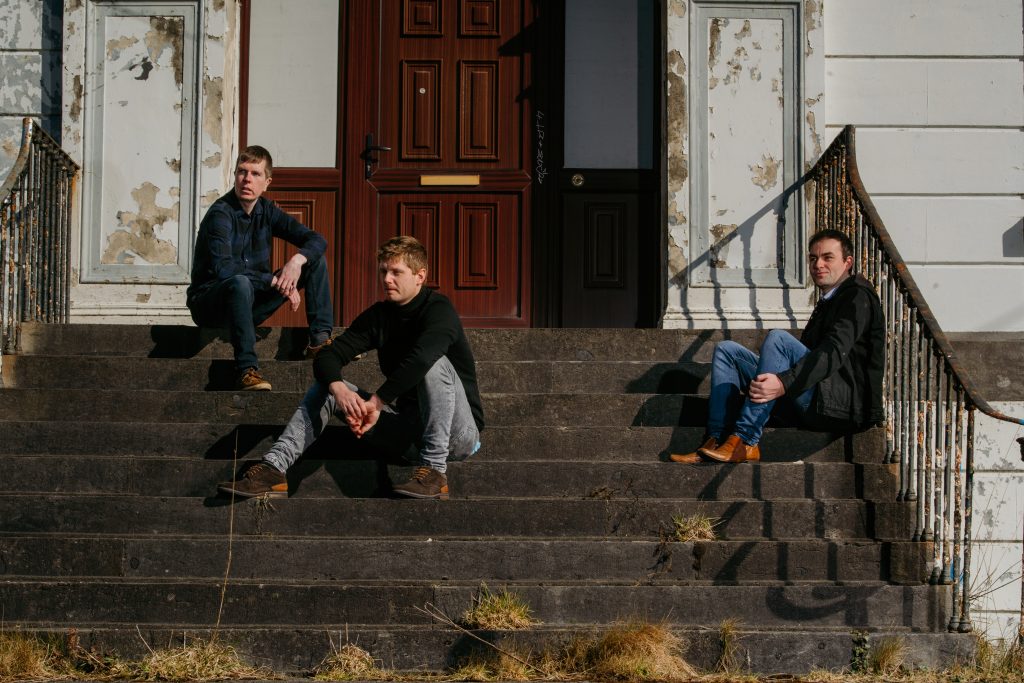 The band look set to release a lot of new material in the coming months ahead and we can not wait to hear it. The band’s new single ‘Years’ proves that this band are not just a one hit wonder. The song ‘Years’ is a highly atmospheric track that takes the listener on a journey and beyond and stays in the listeners ear long after it ends.

Make sure to get along to The Ruby Room of The Royal Theatre in Castlebar this Friday night in what promises to be a great night of original music for Castlebar. Tickets will be available on the door.