Over the past eighteen months the Tribal county has being producing some really great songwriters and bands alike, For example have a look of some of the artists and bands rising amongst lockdown, Anna Mullarkey, Maja Sophia, Slyrydes and now it’s the turn of another act causing a stir on the Irish punk music scene in the shape of Turnstiles. 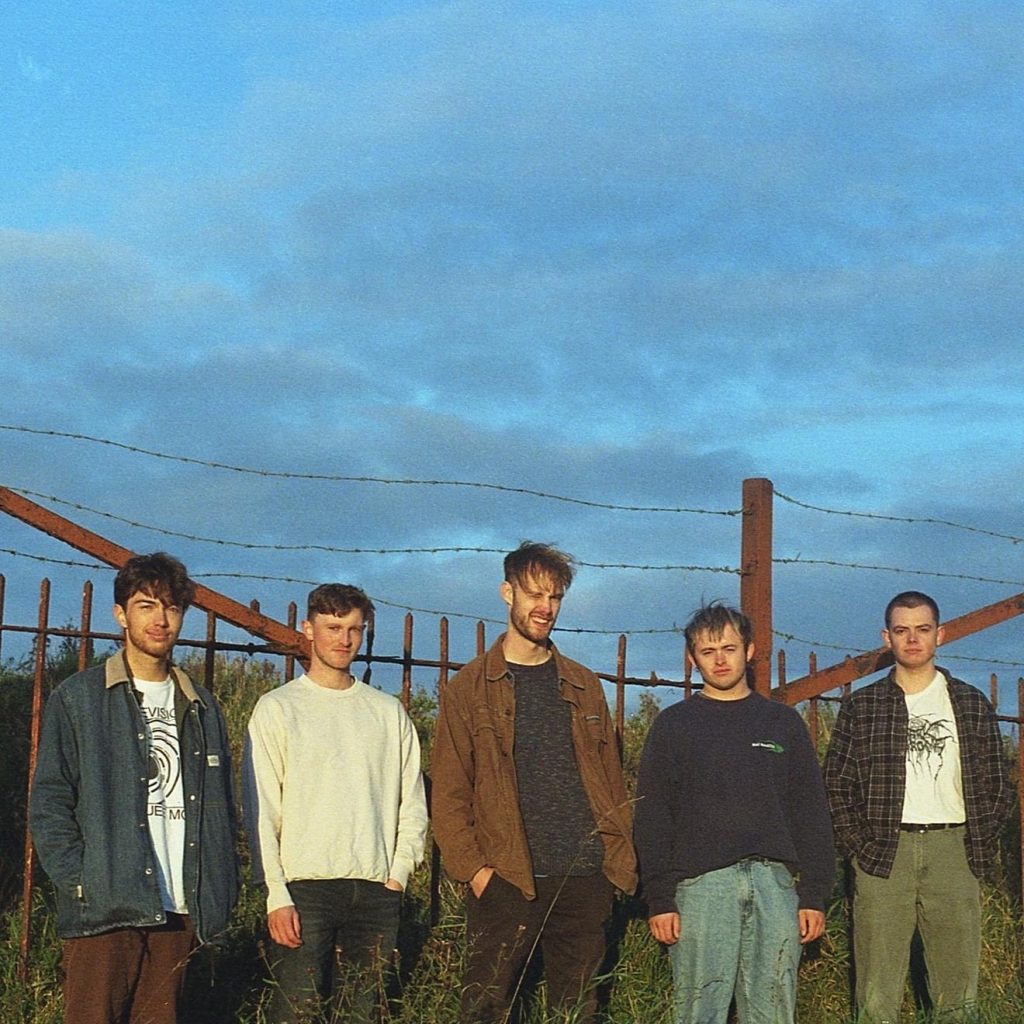 I think it is important to say that Turnstiles have also being creating quite the stir on the UK live music scene before lockdown . Fittingly so, as the band’s sound most certainly fits in on the UK scene.

The bands debut EP is a rip roaring high energetic affair which never lets up and we can’t wait to hear this performed live in the very near future.

You can listen to the new EP below now on Spotify. Dive in, you won’t regret it.