It really has been a momentous few months for singer songwriter Ultan Conlon since the release of third album called “Last Days of The Night Owl”.

Having getting regular air play on RTE Radio 1 and only recently being announced to support Mavis Staples in the Olympia Theatre on May 23rd.

But according to Ultan’s recent announcement on his Facebook page he couldn’t me be more excited to headline Whelan’s with his full band on March 23rd Saturday week, but it looks like that he will be heading back up the motorway in June to open for the legend that is Mavis Staples . 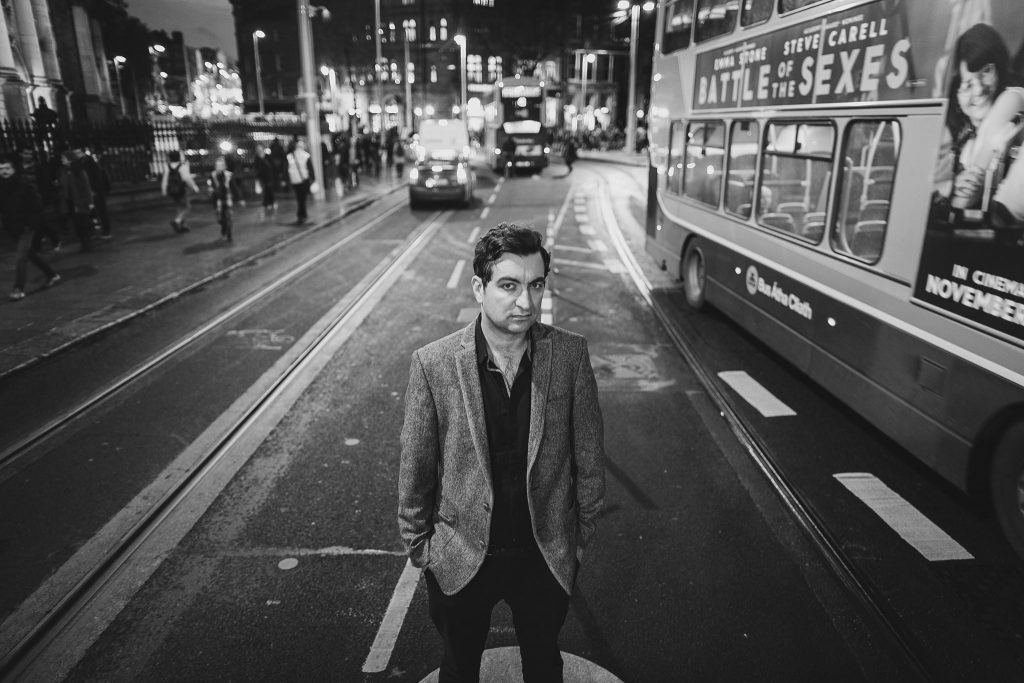 Singer song writer Ultan Conlon has had a very busy few months and looks set to headline the Whelan’s venue in Dublin next week on March 23rd, Tickets are available through Ticketmaster now

Ultan has recent being featured heavily on the RTE Radio 1 recommends playlist for one of his recent singles which was released in February titled “In the Blink Of An Eye”.

Ultan Conlon has a special ability at capturing the human spirit through his lyrics, which have been honed over almost two decades of writing and performing. The quality of his songwriting is equally matched by his powerful yet fragile voice that critics have likened to Roy Orbison.

Recorded in Galway over the winter of 2017, Ultan’s third studio album ‘Last Days of The Night Owl’ was written on both the west coasts of Ireland and America and was mixed in Nashville TN by the Grammy award winning producer Collin Dupuis who has worked with The Black Keys and Dr. John