Varo are singers and fiddle players Lucie Azconaga and Consuelo Nerea Breschi. They perform Irish traditional songs and tunes with arrangement influences from the Folk, Baroque and Classical traditions, weaving around the melodies with harmonies, drones and countermelody. 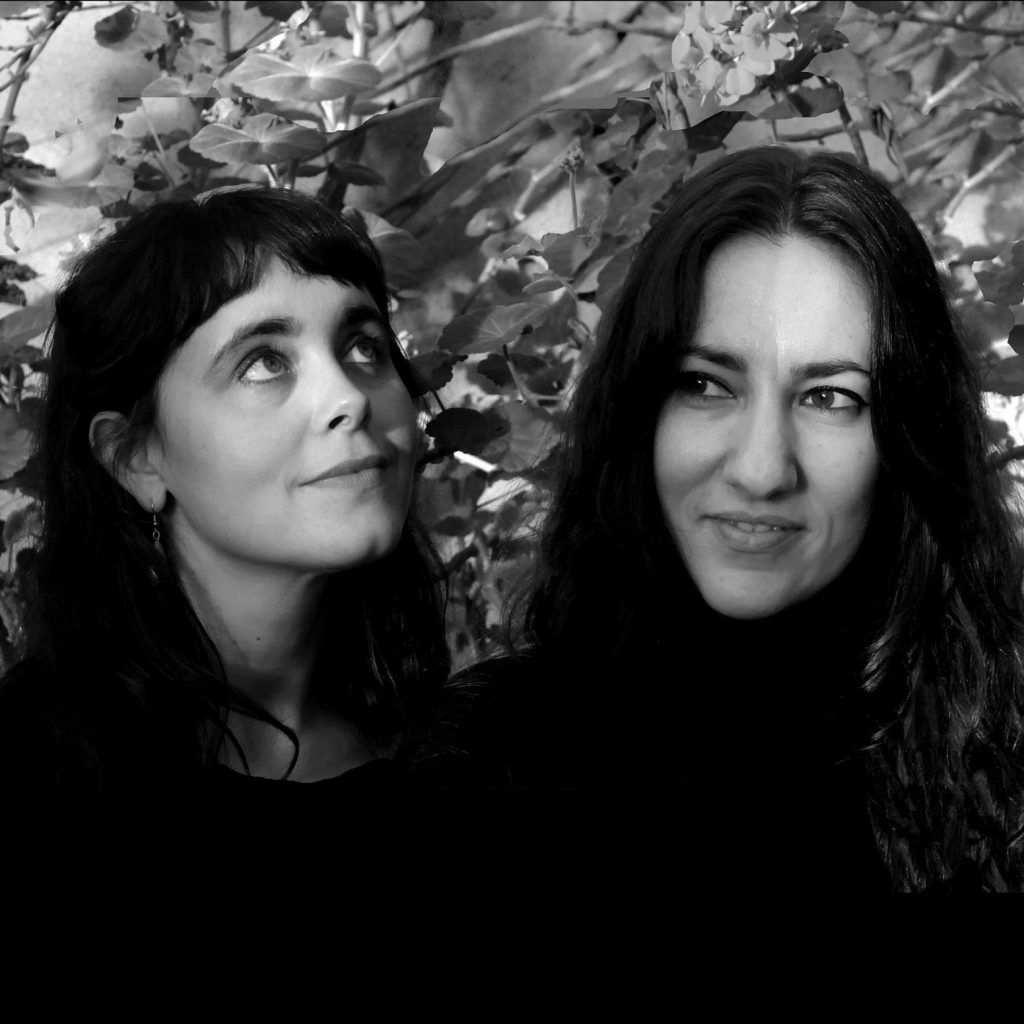 Lucie and Consuelo have been involved in various other projects, such as Landless, Lisa O’ Neill’s Band, Ye Vagabonds, The Morning Tree, Alasourse, The Nomadic Piano Project.

Since Lucie and Consuelo started working together, they have been gathering a repertoire of songs from Ireland, Scotland, and England, along with a selection of Irish tunes collected from archives, sessions, and from singers and musicians they admire. Varo have also composed one instrumental and have chosen songs with a specific focus on a female perspective or conveying stories of rebellion in a social context, or both.