I have always loved Villagers and i have felt that there has always being something that separates the band from the rest of the pack in a positive way!

According to the band’s Facebook page upon the release,

Summer’s Song” is really just an excuse to make a chorus of six flugelhorns sound like sunbeams. Mixed by the legendary Dave Fridmann. The inimitable Maaike van der Linde added her glorious flutes. Artwork by Niall McCormack / Hitone.ie. Video animated by Joe May and illustrated by Patricio Bauzá”

Villagers have been together as a band since 2008 and have released a number of successful albums, Conor O Brien continues to write some wonderful lyrics, see for yourself on the band’s brand new track, Summer Song, 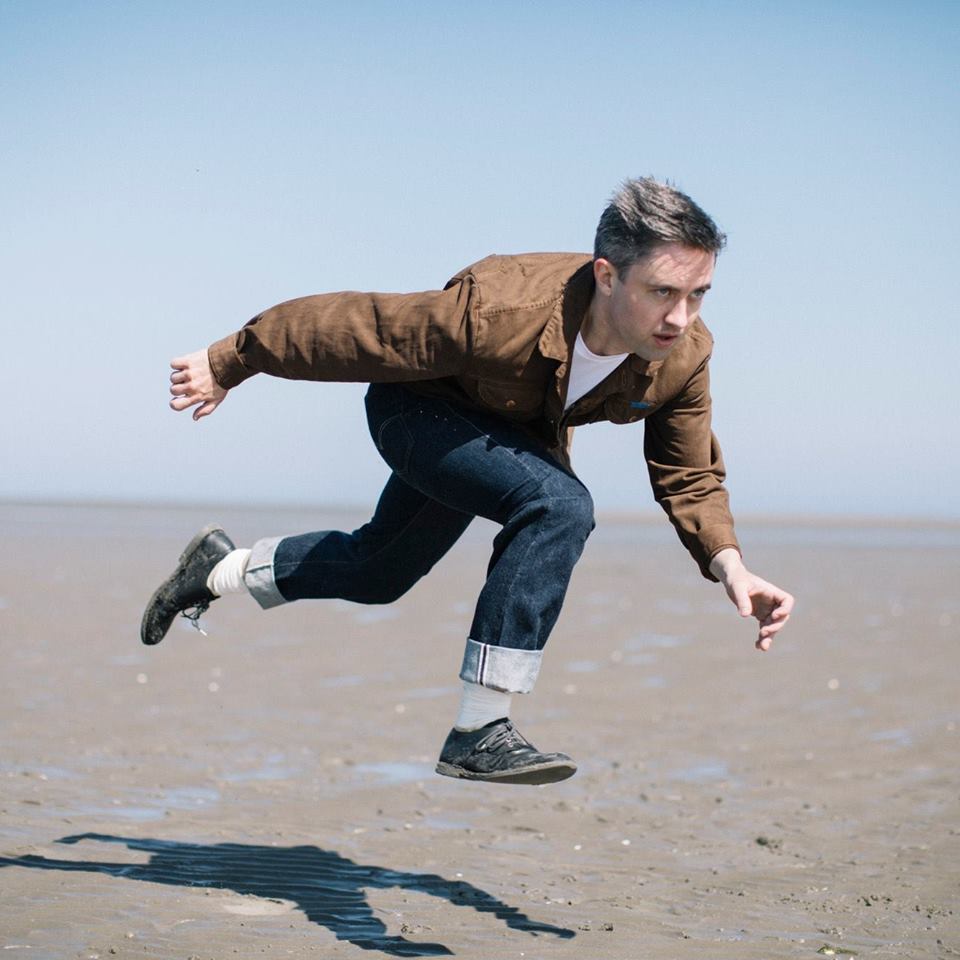