A song that has being receiving a lot of airplay over the past few months is the excellent track from Dublin artist Gemma Dunleavy and we are delighted to hear that she has released the official video for the song. 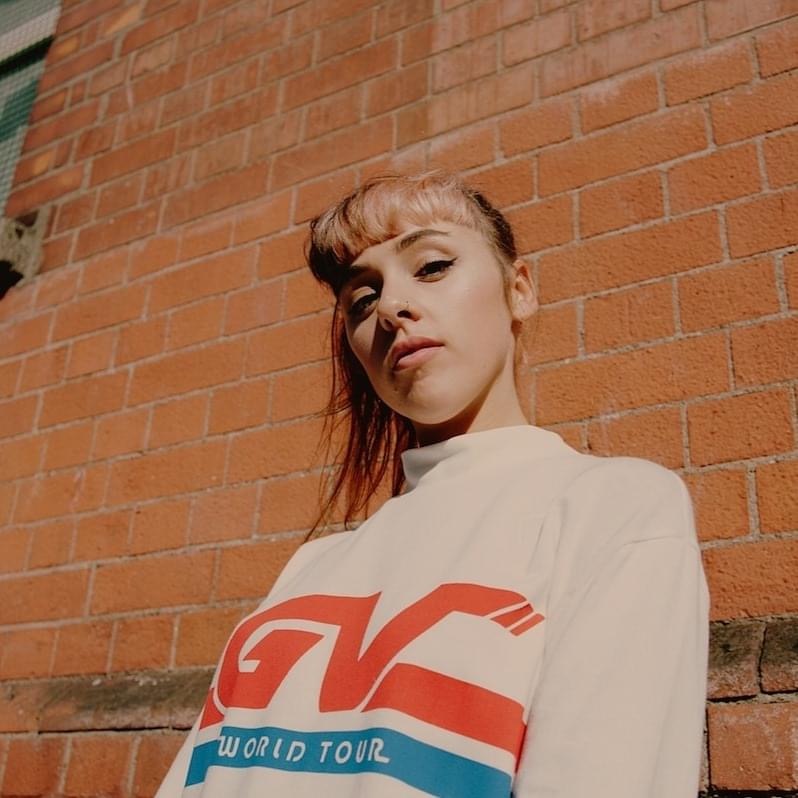 Up De Flats explores Dunleavy’s community in Dublin’s Sheriff Street, and speaking about the new release she said: “Each song is from a different perspective of a stereotype I grew up around. They each represent something I’ve experienced, someone I’ve been, someone I am or someone I’ve lost. It explores cyclical patterns of behaviour, hardships and grief, but most importantly the sense of community.

“The song is a love letter to the area that raised me – Sheriff Street in the North Wall. It’s a celebration of our community and my attempt to capture the spirit of the people down here. It was produced by myself and Brendan Jenkinson and features Roisin Berkely on harp.”