Eleven years man, eleven goddamn years!! If you had said to me in 2008 that i would still independently be putting on gigs in 2019 i would have laughed at you and said that i would more than likely be married with three kids, a wife and the family dog!!

Well, here we are on July 19th 2019 and yep, im not married, have no kids and unfortunately don’t have that dog i have always wanted.

Not complaining though because the past eleven years have being a real roller-coaster of a ride.

Firstly i want to begin by saying thank you all so very much for continuing to support me on what i do. Music, that’s right. This has being a life long dream of mine to be heavily involved in music in the area.

I want to thank the countless bands that have performed at Finbar Hoban Presents over the years, the  band’s and artists that have travelled the length and breath of the country to perform  gig’s and shows  i have put on.

From the very first night on that hot balmy  evening on July 19th 2008 when we had KNEEL BEFORE ZOD, HOT ROCK AND STRUCK take to the stage at Bar Ritz in Castlebar!

Thank you all so very much!! 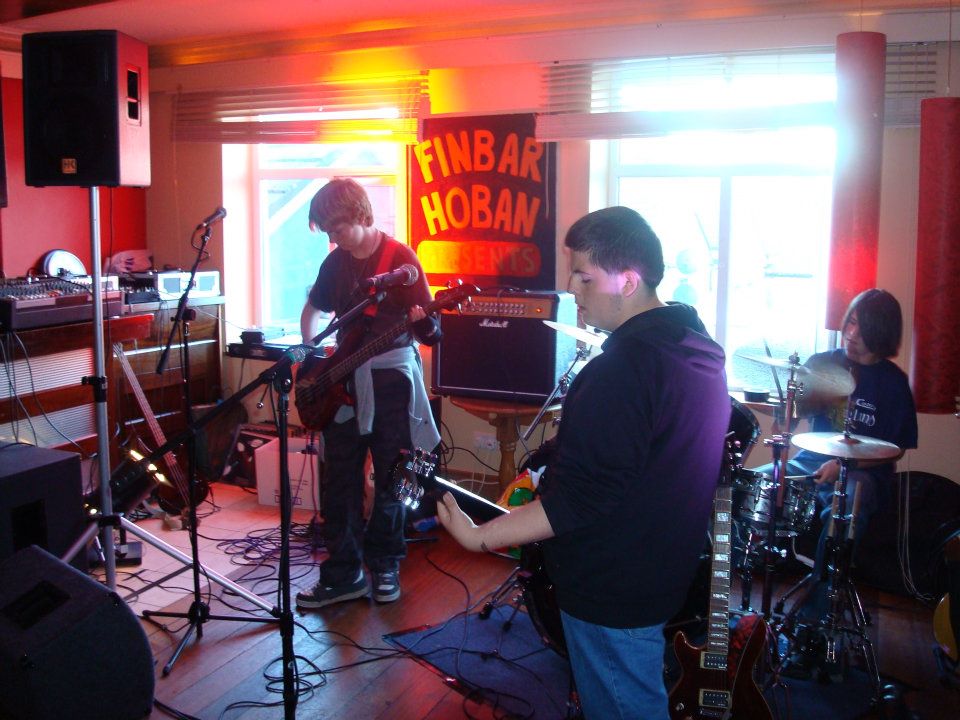 The first act to make some music at a Finbar Hoban gig, photo taken July 19th 2008 at Bar Ritz Castlebar

We have a number of top quality show announcements coming very soon including a new partnership with the Royal Theatre in Castlebar which we will be telling you more about very soon, actually i cant wait to tell you about whats been going on behind the scenes,

Thank you all again for your continued support and i look forward to sharing some of these brand new announcements very very soon!