A few days ago we received the brand new album from  Galway singer songwriter Echo Harte and i have to say that it has being on our playlist ever since. Echo Harte has being writing and recording original music in the Galway area for the past number of years. Gaining experience from playing in a number of years the timing was right for Echo Harte to begin work on some solo material that the artist had written but wanted to get this music out in to the world. 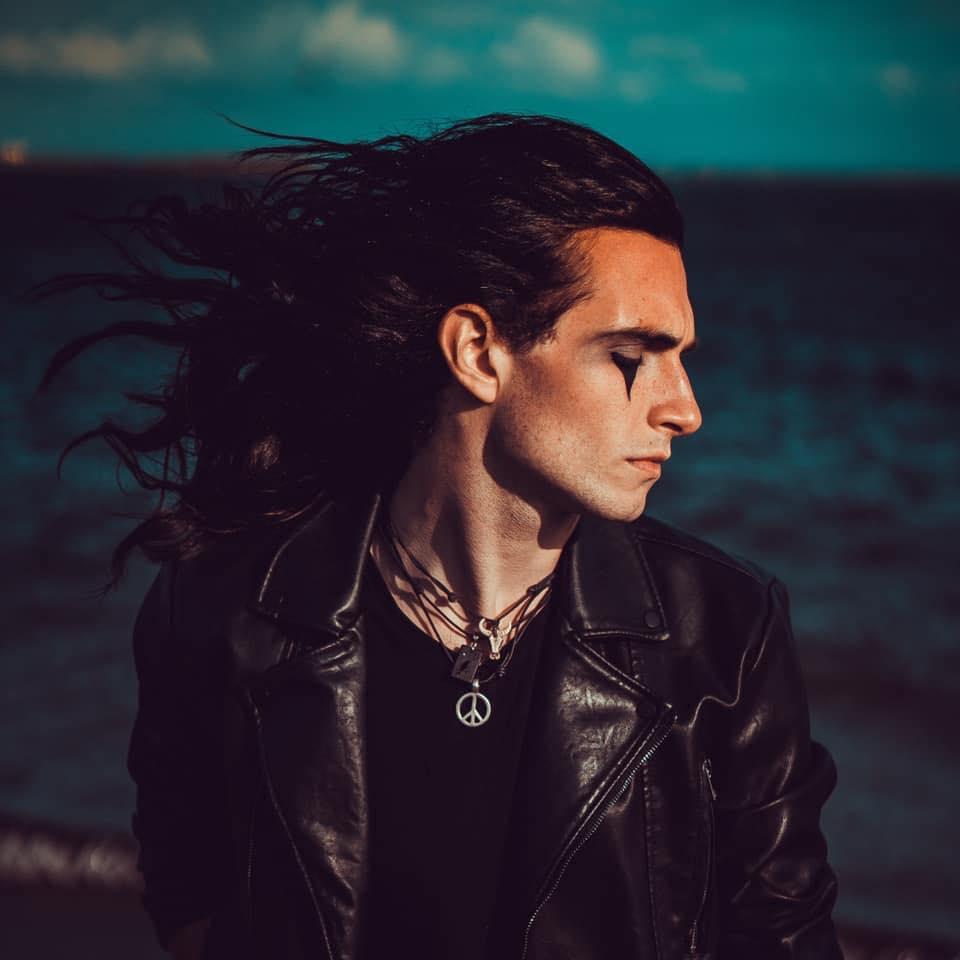 Hailing from the west of Ireland, alternative-rock singer-songwriter Echo Harte draws inspiration from the depths of tragedy and despair. The Galway singer is driven by the desire to experiment with musical fusion and development.


With the release of his debut album ‘Masks’ Echo Harte has taken on compelling subjects such as the lasting effects of suicide, mental health, gang violence & political corruption. While the genre of the album is ultimately a ‘Rock’ album, it dissects a variety of sub-genres such as punk, country, mellow-acoustic jazz and psychedelic. We recommend that you check out the entire below which is streaming now up on Youtube.