The aptly titled ‘Warp’ is an instrumental track that aims to capture the spirit of being human. The track begins with what can best be described as a church like gong that clears the air, leaving behind a futuristic style construction of sounds that include – a 1940’s style telephone, the click of an old camera, the translated drone of the planet Saturn, and a young Ben Kingsly reciting excerpts from an early speech by Gandhi

“There is no cause for which I am prepared to kill. We will not strike a blow. They may torture my body, break my bones, even kill me… then they will have my dead body. Not my obedience”. This peaceful but powerful message sets the tone for the track as it builds from a delicate meditation, into a powerful explosion in the middle of the track that replicates the beautiful sadness of being such a conflicted species.

Indie-synth-rock band Bury Me With My Money, is the manifestation of the sounds inside the head of Tomás Concannon. 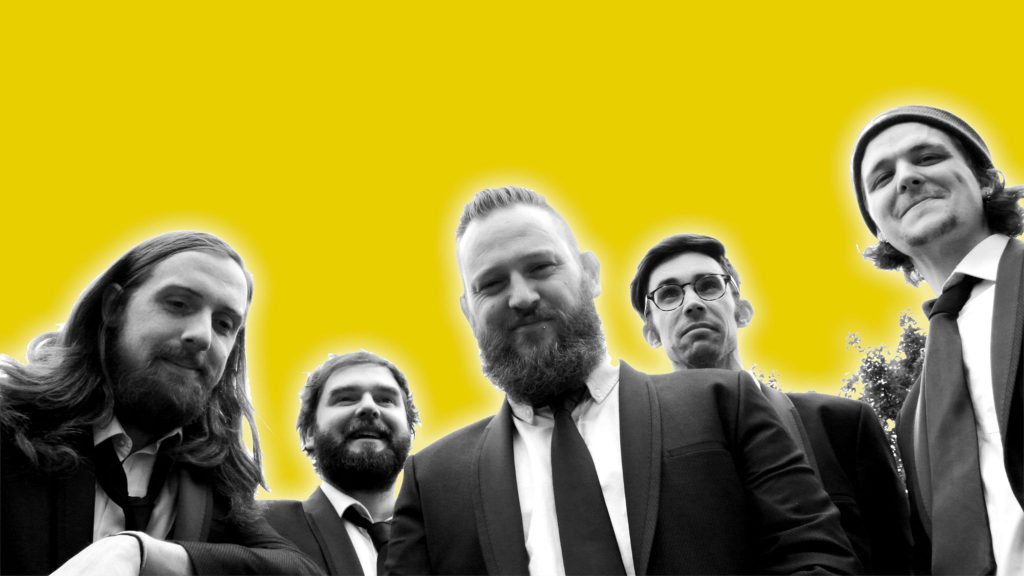 Bury Me with My Money return with new instrumental track ‘Warp’

To date, the band have released four singles from their debut EP titled ‘Karosi’ and are set to release a fifth single titled ‘Warp’ on August 3rd 2020.

To date the band have been focusing their performance efforts on touring Ireland, however due to Covid 19 restrictions, their efforts were stalled in early 2020 and forced the cancellation of their spring/summer tour. This however has led to the band instead focusing on the completion of a second EP which promises to be more focused on short n’ sweet good-time bangers that have been received with great excitement by audiences to date.