We are delighted to announce that Westport native Grainne Fahy looks set to return to the music scene with the release of her brand new single “1 in 10” on March 22nd.

Grainne studies music in CCFE in Castlebar and when she approached us this week to lets us know the wonderful new about the new song we were only delighted to do a feature on a wonderful artist and songwriter.

Grainne tells us that the new song comes from a place of deep frustration, after dealing with online hate that she received for being in an Eir advert that was released to Irish television stations in 2017.

According to Grainne she felt like she was in a big rut and hit a massive writer’s block. She was pretty sure she never wanted to be in the spotlight ever again. 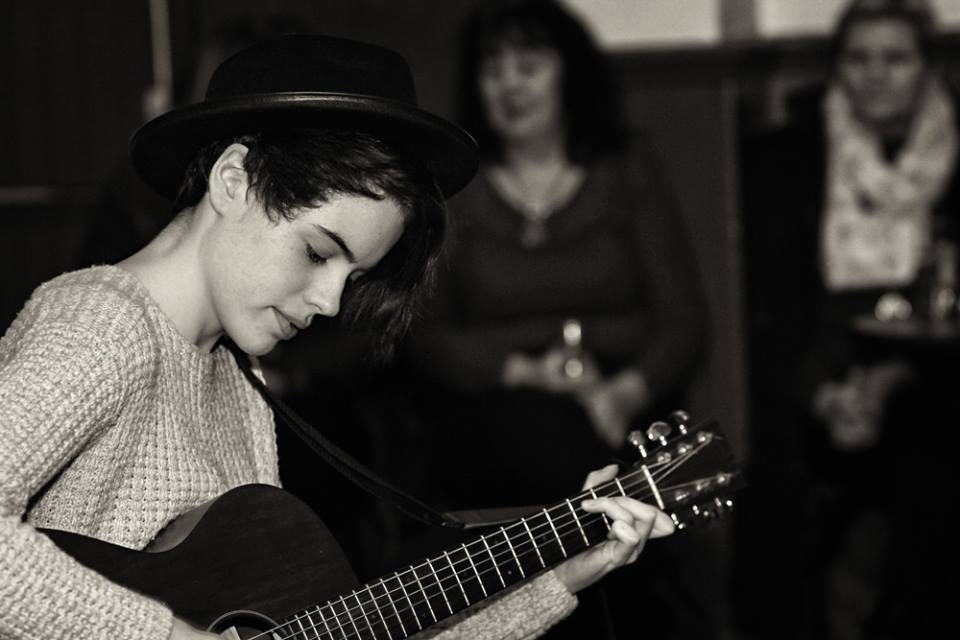 The straw that broke the camel’s back – the main focus of this song was her diagnosis of Endometriosis in October of 2018.

Endometriosis is a incurable nasty chronic pain disease affecting the uterus, causing lasting and debilitating pain, and much more unfortunately in some cases miscarriages and infertility.

This disease affects 1 in 10 women (hence the title!) Grainne went on to have had a really serious and painful surgery and in her recovery she felt enough was enough and she locked herself in a room for a night and this new song was the result.

After the month of recording and self-producing that followed she reached out to mastering engineer John Greenham, a high profile engineer who’s work has won numerous Grammys and is also the mastering engineer for critically acclaimed artist Billie Eilish, and he very kindly mastered the song for her and made it sound that she wanted it to be.

Check out a small teaser video of the song below

Now, after months of debating and paperwork, stress and medical treatments Grainne feels ready to put it out in the world.

She is also also working closely with the Endometriosis Association of Ireland in hopes to promote this song as much as possible to raise awareness.

Check out some of the artwork for the new single below, 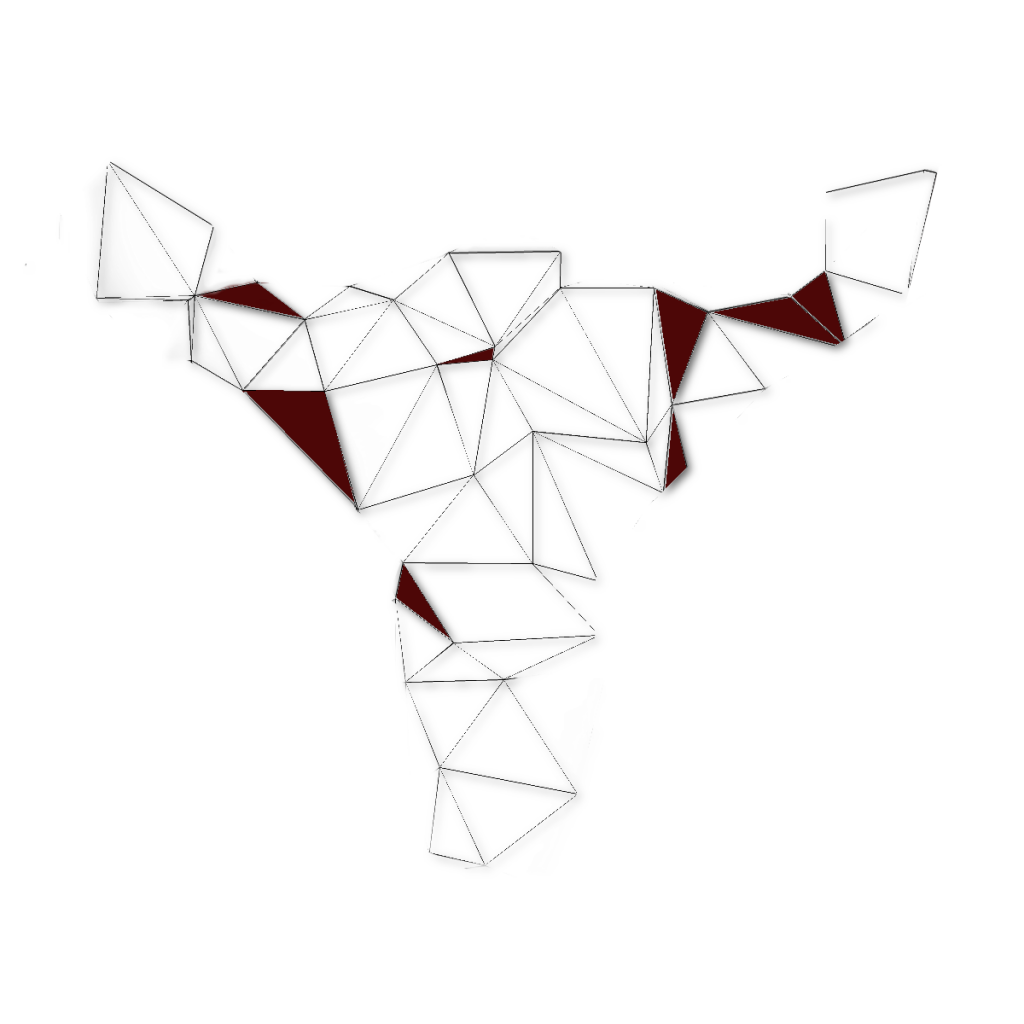 We would like to wish Grainne continued success in her recovery and we wish her all the best with her new single which comes out on March 22nd. Stay posted on Grainne’s website and keep an eye on our blog on a future feature on the release of her new single.