Having being performing live around Co Mayo over the past number of years Westport Singer Songwriter Billy Clarke has finally released his new album titled “No More Bridges Left to Burn”. 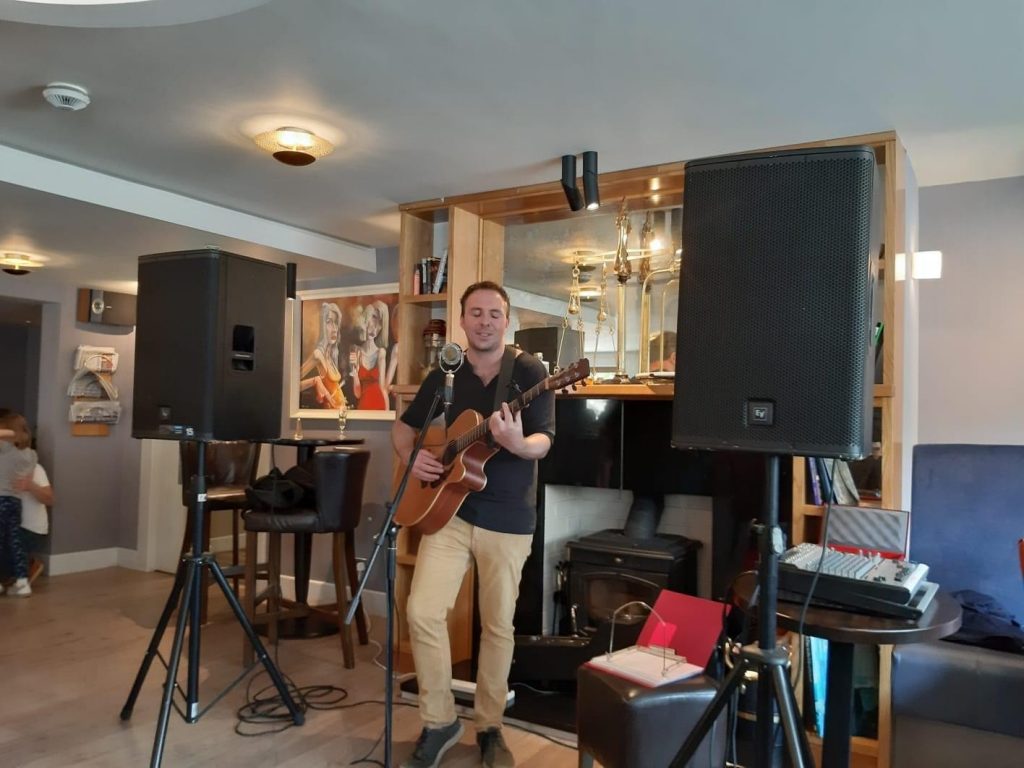 The album at times, is  reminiscent of Neil Young, but according to Clarke himself he says that the songwriting tends to be a mix of the local with the track  (Human Touch which was written about a walk around Lough Lannagh) to the International (We Cant Let These Fascists Win). There are also just some nice sweet songs to sing along to.

‘No Bridges Left to Burn’ is a really well written clever and mature album that sees Clarke taking his songwriting to the next level.

The album is available to purchase now through Bandcamp with Clarke telling us that he is hoping to do an official launch of the album in October. Watch this space! 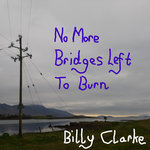