Emotions have always ran high for me when it came to music. I often think that sometimes i am better at writing my feelings down on paper rather than speaking them. Sometimes it gives me more time to think and explain my feelings properly rather than trying to wear my heart on my sleeve and gettting my words all mixed up and maybe going as far as to insult the person next to me.

So i decided to try and put a few honest words together on my site and explain to you all how much music means to me. Im sure there are many of you out there who feel the same way.

The first thing on my mind in the morning is music. The thought of trying to get through a day without music is not even worth thinking about for me. 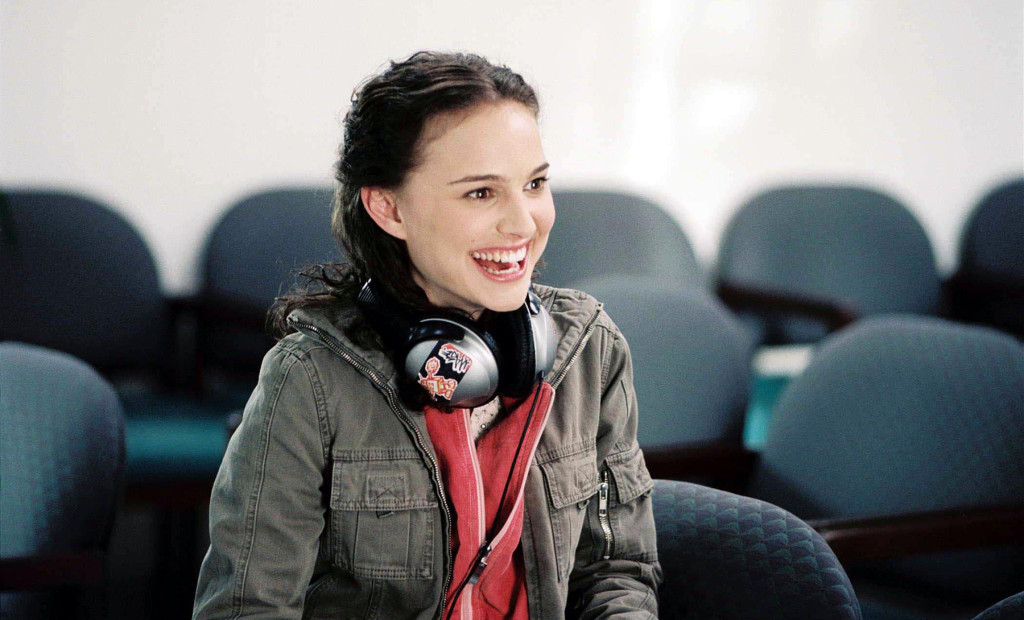 Ever since i was about 8 years of age music has always being the centre of my life. From listening to the golden hour on midwest radio in the late 80’s to all the doo wop shows that used to get regular air-time. From Danny and the Juniors to Elvis Presely to Bruce Springsteen! Growing in an enviroment where music was never far away. The radio was always on at home so i guess this had an early influence on my decision to get involved in music at an early stage. I used to have an old tape recorder where i would sit and listen to music. I would have a blank tape at the ready (like most kids used to in the 80s)  to press the red record button to make sure i didnt forget to record all the latest and old songs that were blasted out on the local radio stations. There was only one local radio station that we had in the late 80’s and that was Mid west radio until the pirate station Kiss Fm kicked off in the early 90’s.

I have always loved the idea of picking up on new music, new bands and new artists. Trying to figure out who is doing something different within the music scene, who or what is breaking new ground. I used to cut a lot of a lawns when i was a kid just to make enough money to buy that brand new album that came out on a Friday. I was like a kid in a candy store running down to the local record store to pick up the album that i had ordered seven days beforehand and if that order did not come in i ended up being a very disappointed kid. I was gutted! But still i survied until the following Friday and the Friday after that.

Heading to gigs in the area was a main priority for me, my first early memory of a live gig was going to see a punk band in the area called The “Icabods” at least i think thats how you spell it, i think it was in a venue called The County Bar in Castlebar.

Going to see shows in the area became a regular occurance for me. I was only about 13 when i saw my first live gig. I always looked a lot older for my age. I suppose i blended in well because i had long hair and i was slightly taller than the rest of the kids at school which made it a lot easier for me to get served in bars and clubs.

The very first alternative punk record i bought i was “Brain Drain” from The Ramones, probably the first band to get me into punk music even before The Sex Pistols came into my life. At the beginning i was thinking, who the hell are these guys?? These guys didnt give two shits what people thought of them. I began to start reading more and more into the band.

I remember the track “Pet Sematary” must have gotten played on my record player about a thousand times in the first week of hearing it! I used to love the lyric where it sayed “I dont want to be buried in a Pet Sematary, i dont want to live my life  again” It felt like these guys understood this nerdy kid after all!

After hearing that song and that record as a thirteen year old kid i felt that the band understood my teenage angst and i was hooked! The Ramones became the best band in the world to me for a number of months until i was introduced to Pearl Jam .

I was sitting in a take-away joint called Casey Jones (best goddamn cheeseburger in the land might i add) one day after school when i got talking to a school friend of mine. He asked me what was i listening to? I replied, oh ya know this and that with a mixture of The Ramones. He reached into his pocket and took out this cassette which was a pinkish redish color that had 5 guys joining their hands into the air with the words “PEARL JAM…TEN”.

Have you heard of these guys before he asked? No i said, They are deffo worth a listening he replied. I went home put the album in the cassette player and the rest was history. It was like nothing i had ever listened to before. Tracks like Jeremy, Alive, Black , so many hits on one album. It was something new and most importantly it was very fresh!

At this point the whole “grunge” thing was about to take off in Ireland and after hearing that record i wanted to be Eddie Vedder. In fact i was nearly gay for Eddie Vedder!

For a long time i thought Pearl Jam were the coolest band around, in fact i thought they were better than Nirvana! They were so dark and they their lyrics described a teenager in distress. Growing up in a rural town with a big GAA culture and having long hair was never an easy thing to do but listening to music and bands such as  Pearl Jam at the time and at that  age  was sometimes be very comforting. You were not alone anymore, Pearl Jam were singing about something you could relate to.

At this point my music genre’s and taste’s were beginning to change, i started listening to The Breeder’s, Sonic Youth, Frank Black of The Pixies had just released a solo album called “Teenager of the Year” .

New music from America  was becoming the agenda of the day for me, acts like Tripping Daisy, Grant Lee Buffalo, Sponge, the list was becoming endless and my 7″ vinyl collection was growing very fast.

Irish band’s were also making it big on the scene, Therapy? were just about to release “Troublegum” and a year or so after this Whipping boy were about to release “Heartworm”. Irish band Sheer were also making their mark at the time too! Something was changing rapidly on the music and folks were not just listening to Guns N Roses or Metallica anymore.  Teenagers in the area were listening to Dave Fanning more and more and hunting down new and exciting acts.

I suppose in this piece  i am giving everyone a glimpse of what music meant to me as a 9 to 13 year old growing up around Castlebar and getting involved in music from day one. I do hope to discuss in further detail how i got into DJing in the second part of this story. Hope you are enjoying it all so far!