Brian is a contemporary writer and singer, his songs though steeped in traditional structures are born of a keen awareness of the full scope of the modern world.

Turning blind eye to no facet of the human condition, he delves into all aspects in service to his craft. Outlaw ballads sit alongside wry takes on love lost, moral plays beside musings on the path to redemption. 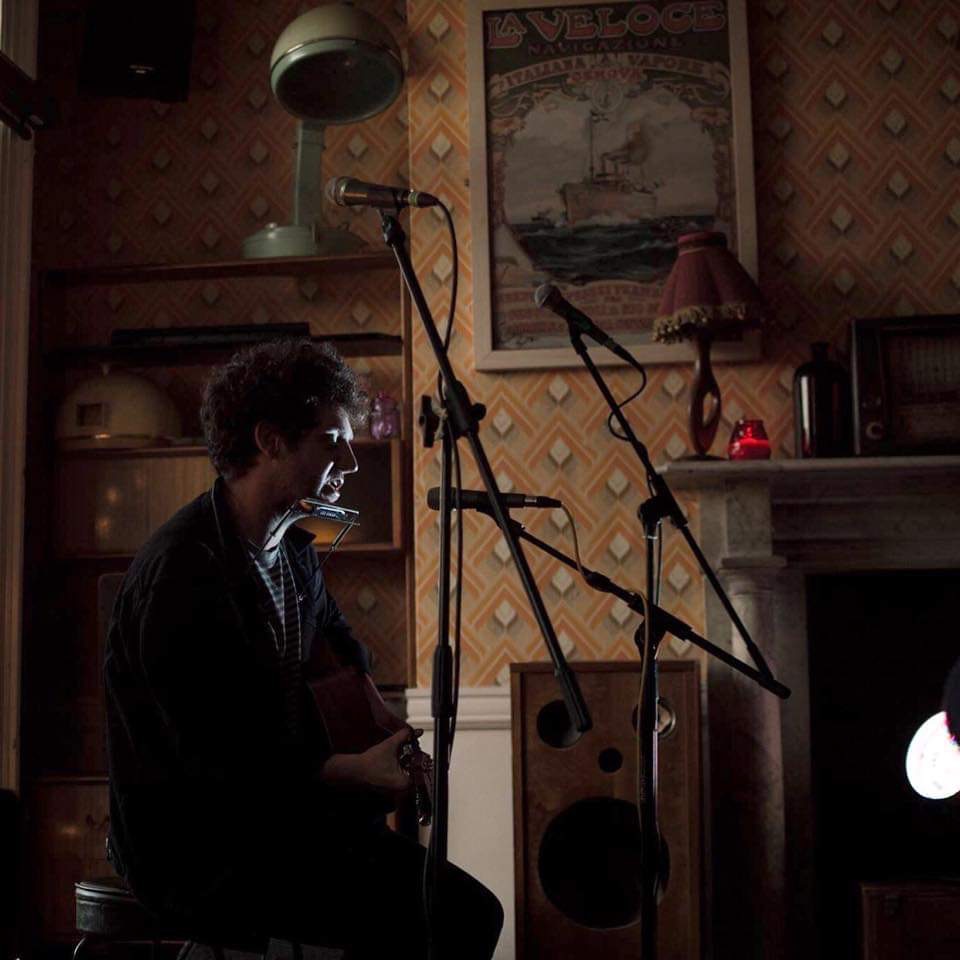 He is currently recording his debut album in Hellfire Studios with the help of Daniel Fitzpatrick and Aoife Ruth of Badhands and Garry Wickham of Silverbacks.