According to Caroline Crowley of the band she says “

I saw the headline: “10,000 refugee children are missing” in 2016, and couldn’t stop thinking about it. With some friends, I embarked on a lot of research and ended up being part of a campaign (10,000 Missing Children) aimed at changing policy on the European Union’s treatment of unaccompanied refugee minors. During this time, Caoimhe, Saoirse and I wrote this song about the topic, and about the harrowing stories and statistics we came across. 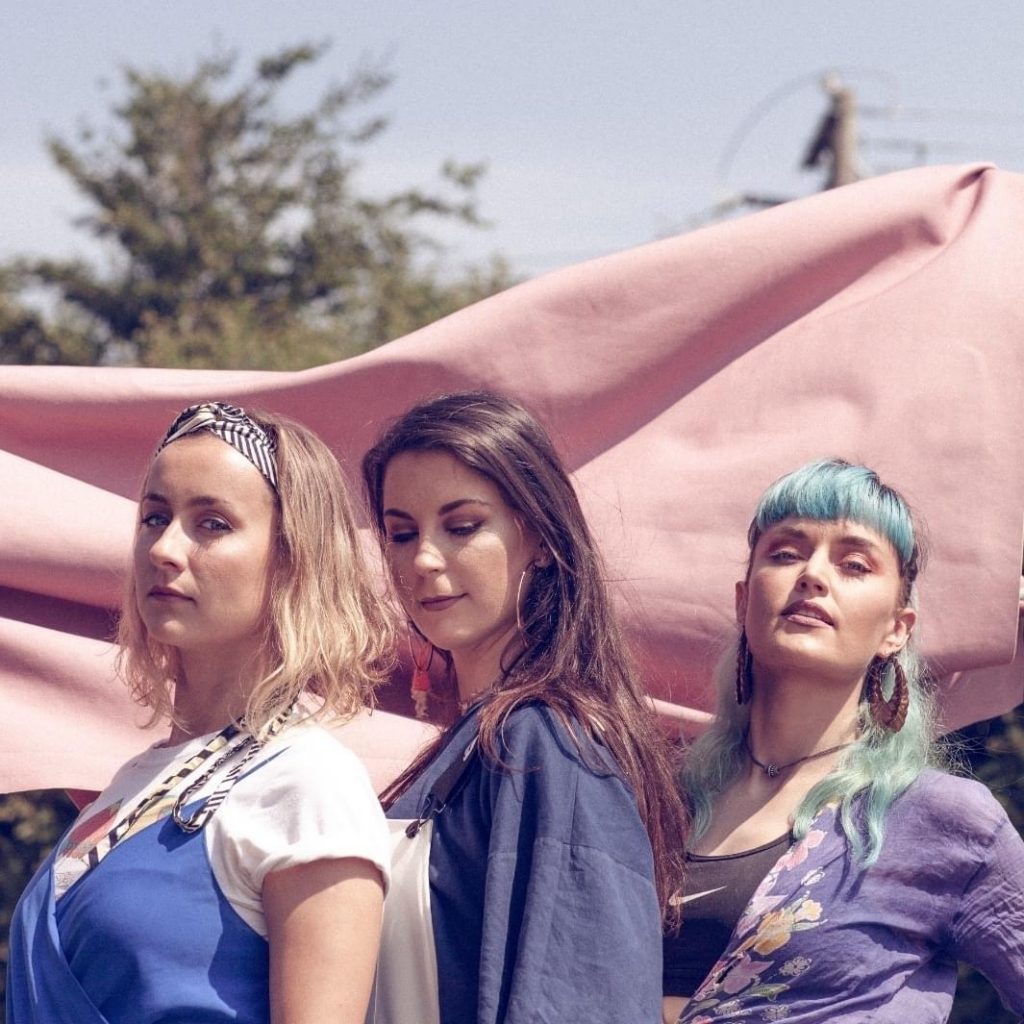 With guidance from organisations such as Missing Children Europe, the Irish Refugee Council, the Children’s Rights Alliance and the Immigrant Council of Ireland along with the help of many Irish MEPs, we were able to gather over 30,000 signatures and submit the petition along with demands to the Justice and Home Affairs council of Europe. Four years on, however, it seems that there has not been much of an improvement in Europe’s reception policy that is failing these children. We recorded this last winter in Berlin, all singing live together in one take. Given the recent shift in the global conversation about racism and the many dangers that people of colour are subjected to in our society, this felt like the right time to release this song, which is unfortunately as relevant as it was four years ago.” – Karen Cowley, Wyvern Lingo.