Squarehead have made an number of appearances at our shows in the past and we are delighted to announce that the band’s brand new album will come out on September 27th and you can now pre-order the album from Tower Records in Dublin now.

Squarehead were formed in January 2009 when Roy Duffy began recording solo acoustic songs. Roy and Ian had previously been in a band (called Vimanas) with Lar Kaye of Adebisi Shank!!  The new album will be titled “High Time” 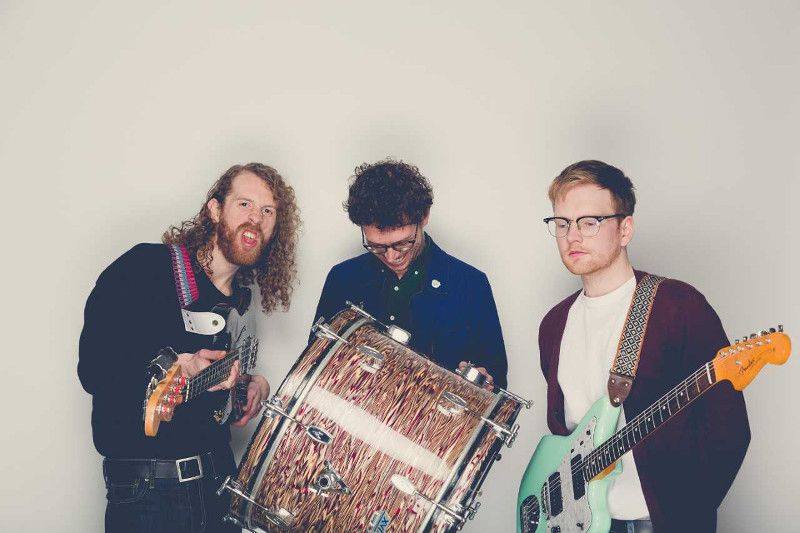 Every Squarehead album feels like it’s own piece of work so we wanted to create a series of videos that fit together, just like the songs. Morning feels a lot softer and dreamier than most Squarehead songs so we wanted to respond to that. Although it is softer it still has a lot of rawness to it. Working with Sian was massively important because she gets the music and does a great job of showing the rawness. The Squarehead guys have given so much and they always seem to do it with a pretty chilled sense of humour. We think Sian nailed that too! There’ll be more to see from the band very soon!! 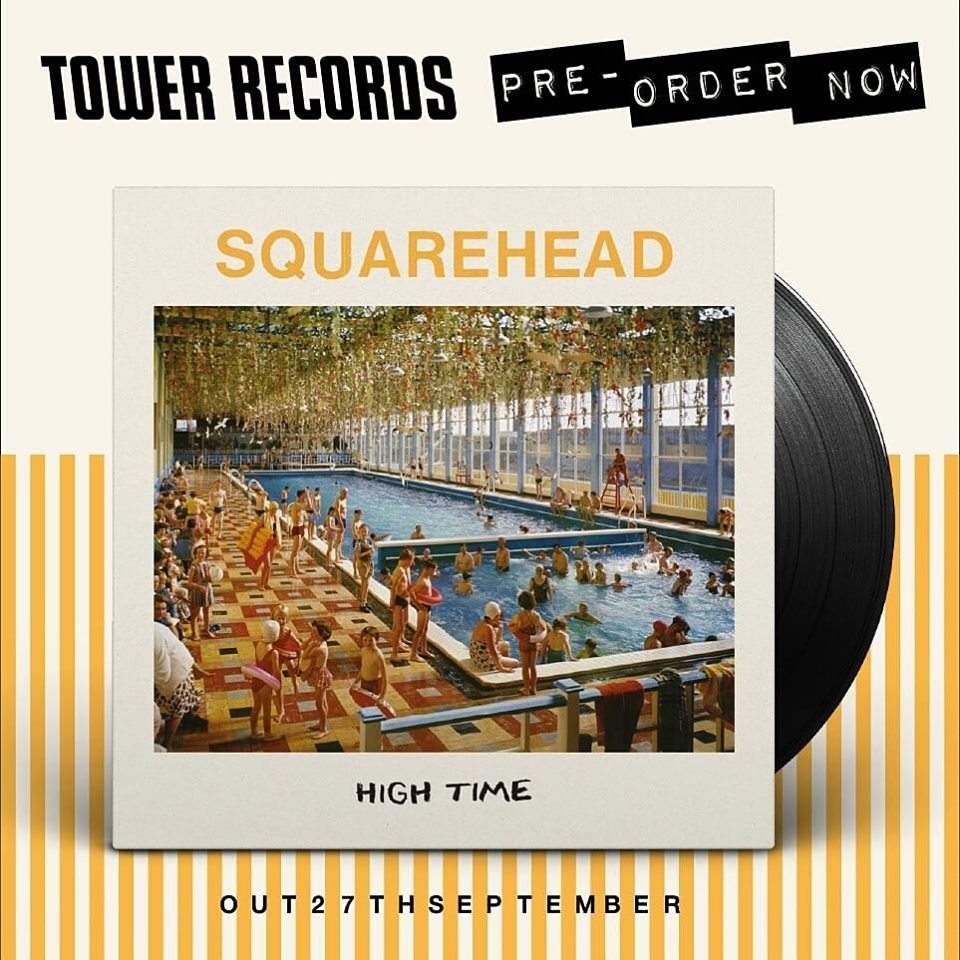