We are delighted to be able to exclusively reveal the new song from Dublin band Manyana. The track titled “1ofmy” is officially released today. The band consists of Art Rock duo Aran Sheehy and David O Rourke.

It is available to stream on Spotify, iTunes, and YouTube music and much more from today February 11th 2019, and is also be available to download from Bandcamp.

The band have historically released a couple of EPs independently, but this single is leading the way for an album that they have got in the making that has taken us literally years. 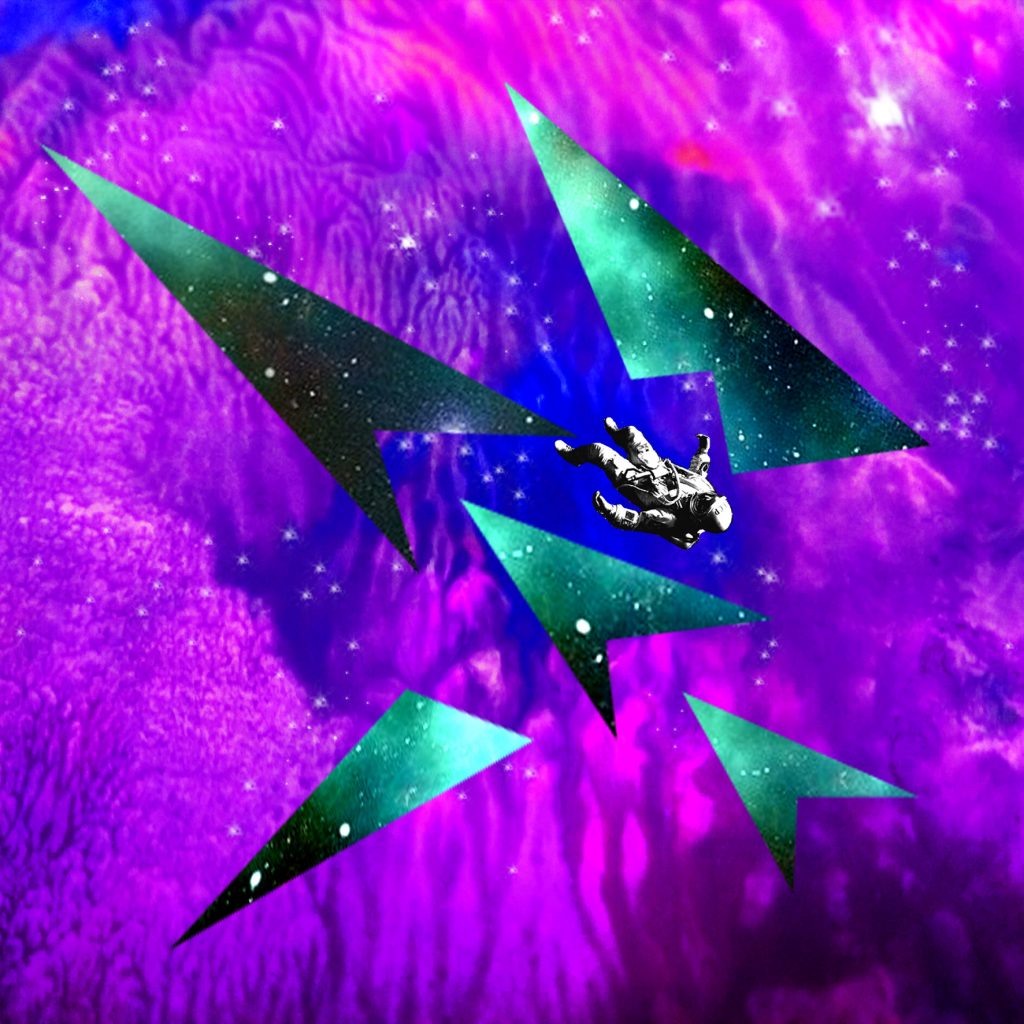 Manyana are still polishing several songs off and aim to release a new album later this year. According to Aran Sheehy of the band, we are just focused on finishing the new record right now and hope to have it out by the end of 2019. Check out the bands exclusive new track below for the new single “1ofmy” below, For further details check out the bands Facebook page for updates.