The song tells the tale of Mr Thomas Dudley aka Bang Bang, the old school Dublin character who roamed the streets armed with his infamous keychain, shooting unsuspecting people of all ages.

The song was recorded in the prestigious Hellfire Studios, mixed and mastered by engineer Ivan Jackman. The tune was cut live on the floor with just the bass guitar being overdubbed. Joining Barron were Daniel Fitzpatrick (piano,bass) and Aoife Ruth (organ) of Badhands. 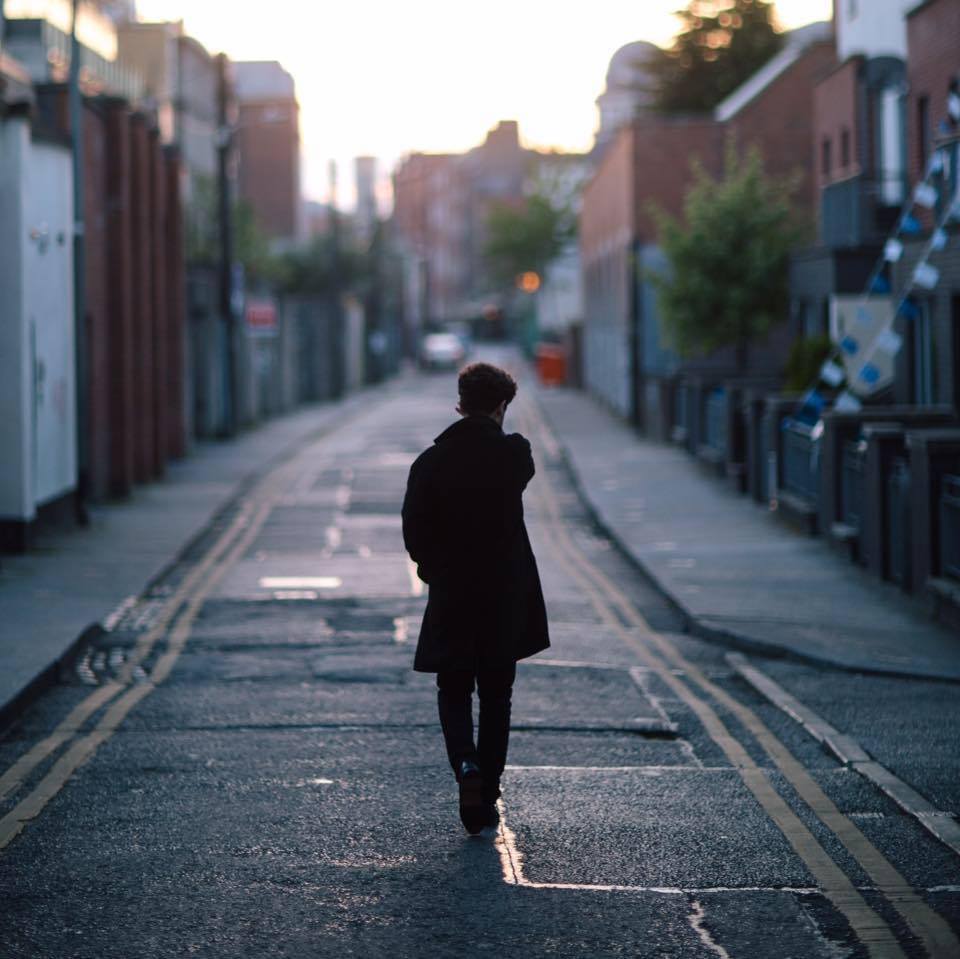 Originally conceived as a ‘Pogues’esque’ type number,it evolved very quickly in the studio to a more ‘folk-rock’ approach. ‘Century Of The Self’, the upcoming debut album from which ‘Bang Bang!’ stems from was cut over just three days in 2019. Three songs were recorded per session with the three musicians’ core performances forming the focal point of each song. The songs, though steeped in traditional structures are born of a keen awareness of the full scope of the modern world.

The two previous singles ‘Tuam Baby Massacre’ and ‘The Ballad Of Lisa Kennedy’ are what might be considered true story songs. The first was accompanied by a video shot on location in Tuam with a survivor of the mother and baby home,Ms Teresa O’Sullivan. The second, a story of a woman born in Mountjoy prison, raised on the streets who returned to give birth to her own child. 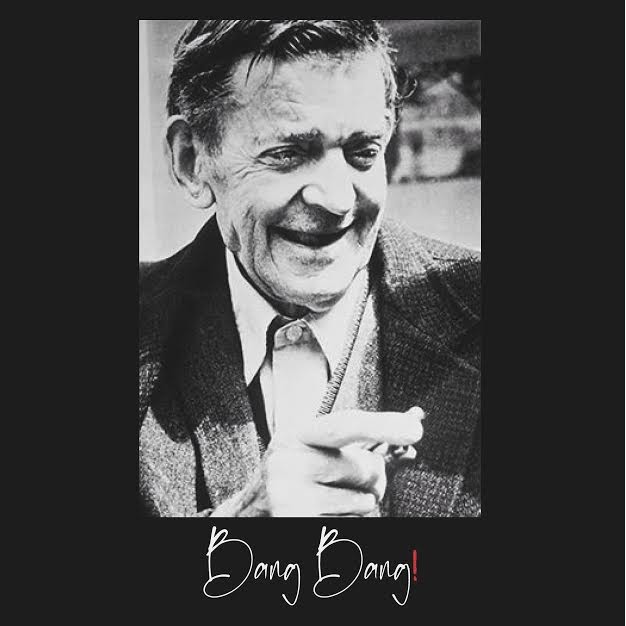