With just a matter of weeks ahead until Fontaines D.C. release they’re hotly anticipated second album ‘A Hero’s Death’ we are delighted to exclusively reveal that the band will be performing a live version of the first single from the upcoming new album A hero’s death’ .

This is a great step and honour for the band to be invited and asked to play at one of the now legendary Jools Holland performances.

You can pre order the bands second album A Hero’s Death through the bands website now. Check out the video for the bands single A hero’s death below starring actor Aidan Gillen 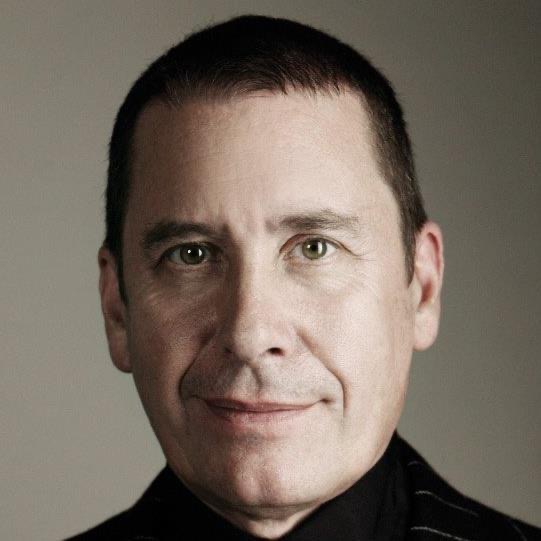 Irish Band Fontaines D.C. will be performing the first single to be lifted off the bands second album A Hero’s Death’ on Later with Jools Holland this Friday Night June 12th on BBC 2 at 10pm 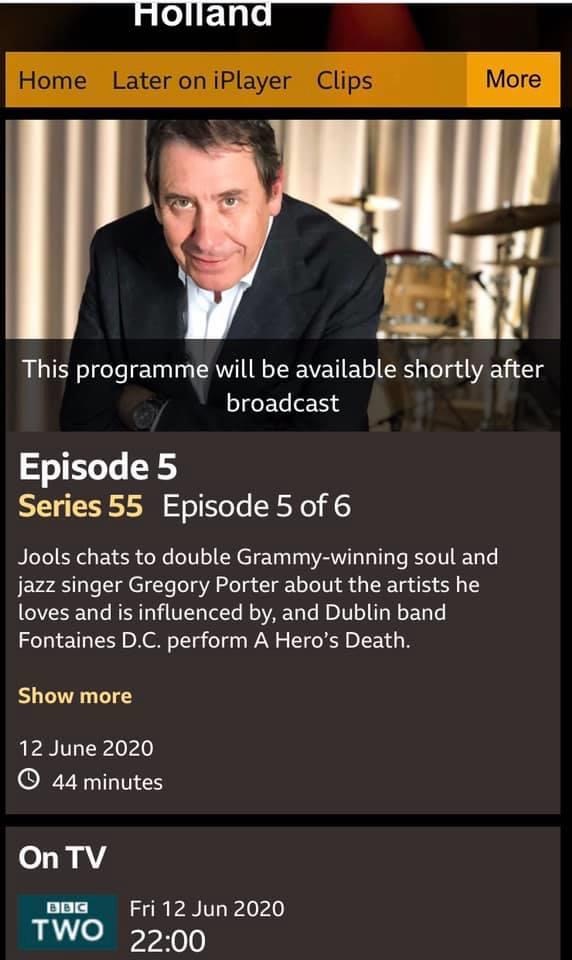