Strings & Things are a high energy modern folk four-piece band based in Thurles, County Tipperary with one member from Galway.

Today they release their first single “Jigtime” off there highly anticipated second original album dubbed “The Unsolicited Dance” which is due for release later
on in the year. The lyrics for Jigtime were written by Ethel Mongey, mother to Sean Mongey, a
member of Strings & Things.

She donated her poem and asked could the lads compose music to accompany it.

Jigtime talks about the unconditional love that a mother has for her children and the conflicting emotions that mothers have to deal with on a near-daily basis while caring for their children.

The music side of the song was composed by band members James O’ Meara Ryan and Sean Mongey in late 2017 and since have been working tirelessly to delicately complement the lovely sentiment that the song delivers along with the rest of the album, which the band is very eager to share with the world. 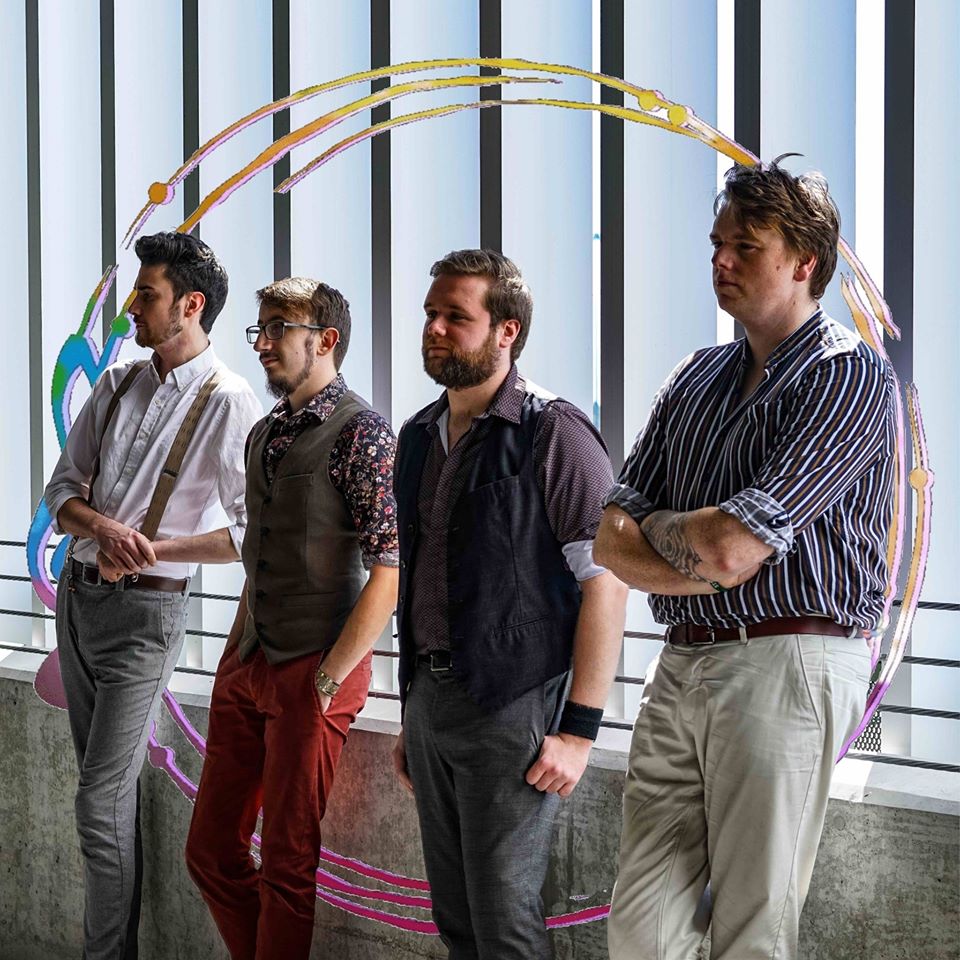 This single is opening to our new adventure as we bring you The Unsolicited Dance. This song has been a long time coming and we are so excited to share with you all.
A lot of time and effort has got into our music and we have a few people to thanks.
First!
To Mr. Eoghan Patrick O’Bradáin , our wonderful bass player and great friend who took the reins of recording our new material and put in countless hours in making sure it sounded its best.
To Mr.Aidan Cunningham – Mixer / Recordist / Producer . Who completed the job of fully mastering our work at helping us also to make our sound as powerful as it is.
To Pinky. Who gave Eoin a helping hand with some final touches to the mixes before they were sent off for mastering.
To Mr. Fionn Morrison & Ms. Caoimhe Maher on their fantastic musical abilities on this track. The input with the pipes and fiddle really added a beautiful feel to the song and really helped to bring it to life.
We are greatly looking forward to hearing your feedback with out new track and hopefully you can help us get it out there as best we can with as many shares and streams as possible.
Thanks as always for your ongoing support during these really though times. We really do appreciate all your love and support!!!
Share this...