Every so often we come across an act that stops us on our feet and Lemoncello most certainly do that! Lemoncello come from Maynooth in Kildare in Ireland and have been studying music and languages for a number of years now.Harmonious vocal melodies simply accompanied by cello and guitar, lend a sincere and honest rootsy sound .

Laura Quirke (guitar, vocals) and Claire Kinsella (cello, vocals) started performing together while studying music and languages in Maynooth University, Ireland. Harmonious vocal melodies simply accompanied by cello and guitar, lend a sincere and honest rootsy sound, borrowing from wide range of influences, traditional and alternative. The result is music described by Remy’s Music Blog as “soothing for the soul”. 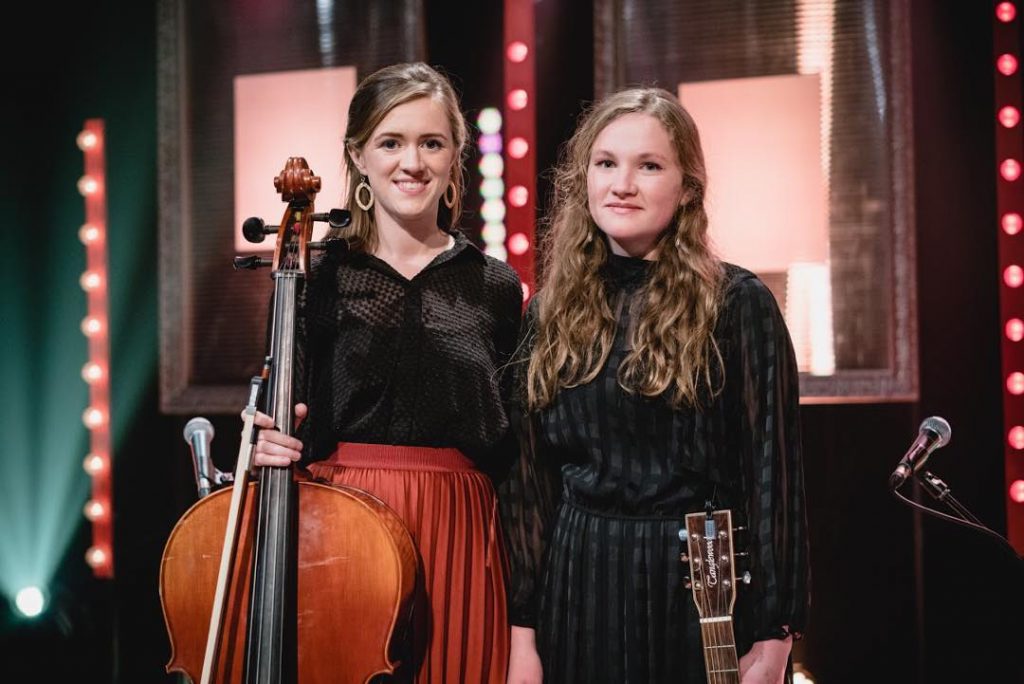 In their relatively short life-span, LemonCello have played a sold out show in France at the beautiful Musée de La Piscine in Roubaix, supported Irish folk hero Damien Dempsey, played several music festivals across Ireland, and helped start ‘Common Grounds Collective‘, a group dedicated to building a network of musicians of all genres, and give them a platform to write and perform original works within a nurturing community environment.
LemonCello spent much of 2016 and 2017 writing material in France and Ireland, and was released in April of 2018.

The EP is available on Bandcamp, Spotify, iTunes, and all other music platforms!!

Get it now for yourself at: www.lemoncello.bandcamp.com