Currently residing in Brooklyn New York Lydia was kind enough to drop by our office in Castlebar recently to share her brand new song and video Read.

The music video for ‘Read’ was created by a predominately female and queer cast & crew in Brooklyn. 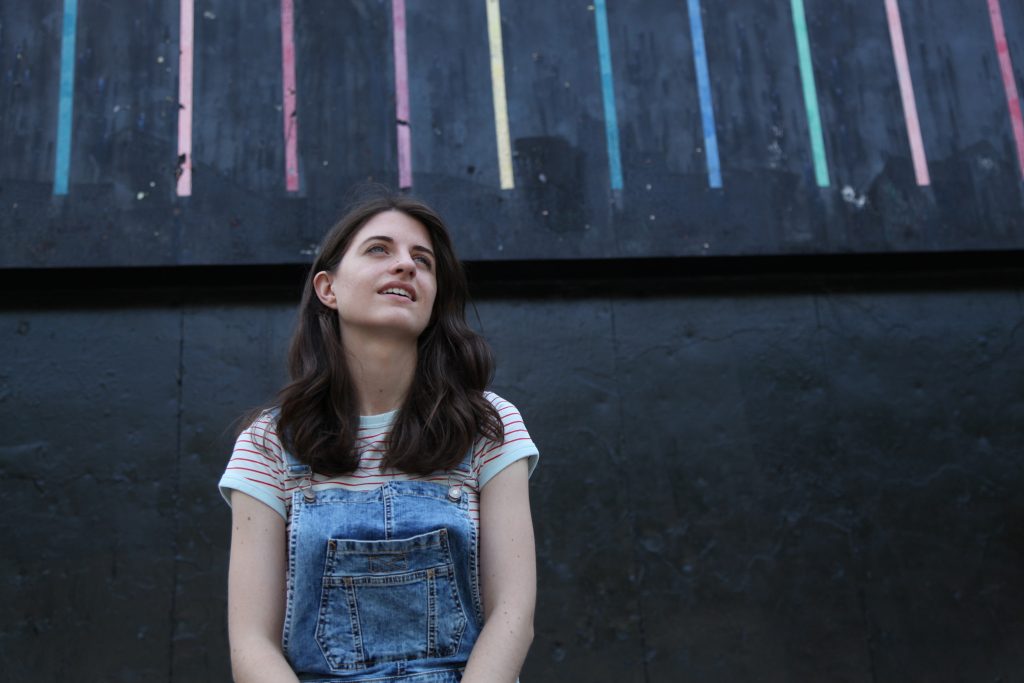 The concept, which follows the artist trying to escape the memory of an ex in a dreamy one-shot sequence, was conceived by director Caitlin Stickels, who wanted to capture that stomach-dropping moment of receiving a text from an old lover.

‘Read’ is the single from Ford’s upcoming EP, slated for release in August.