Darkly cinematic, ‘Hit A Lie’s is a duel vocal soundscape, hypnotically anthemic, it details an emotional disconnection, that is both raw and affecting. Released through French post-punk record label, Icy Cold Records their self-titled debut was written, composed and recorded at home by couple Donna McCabe and Florian Chombart, and mixed by musician and sound engineer Nicolas Subreìchicot (Vagabond, Lou Doillon). 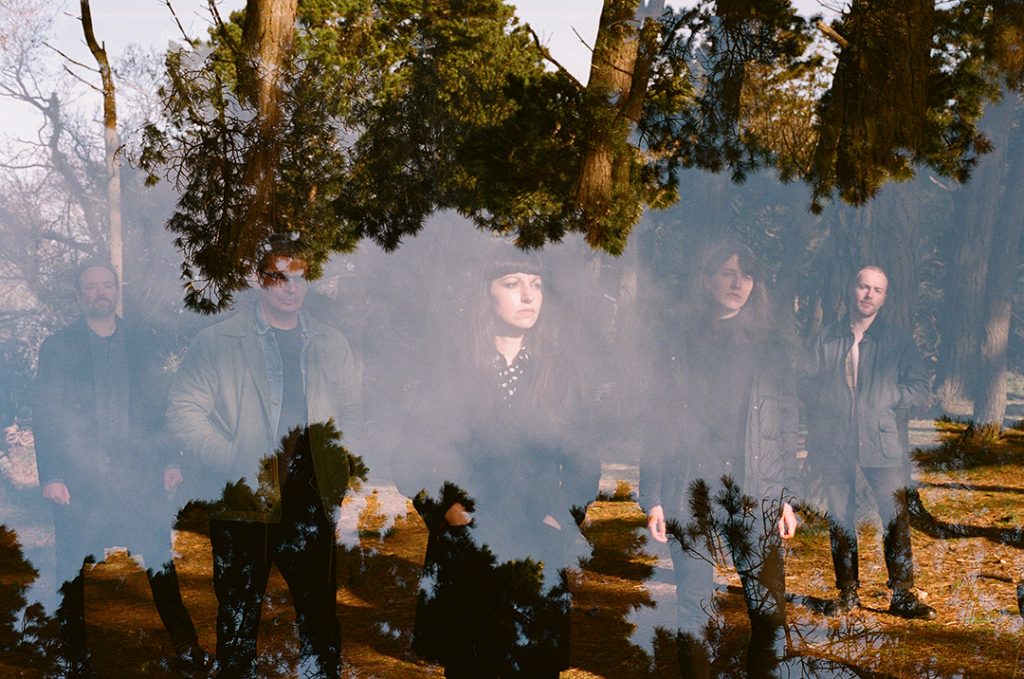 Now with a five-piece live band, A Ritual Sea have honed their ethereal shoegaze playing with acts like Jane Weaver, Gwenno and appearing at the Other Voices Festival. They play a headline show in Dublin’s Workman’s Club with Selective Memory on28th January 2022 in advance of a national tour later in 2022.

Check out the new video for Hit A Lie below now