U.M.A.N which is an abbreviation for U. Must. Act. Now is the new artists name for singer songwriter Brian Flanagan who had previously released an album that featured a duet with Folk Blues Legend Eric Bibb which he performed with on the Late Late Show and he joined Bibb on his Irish
Tour. U.MA.A.N has been making a name for himself in recent times selling out venues across Ireland including the popular Whelan’s venue in Dublin. 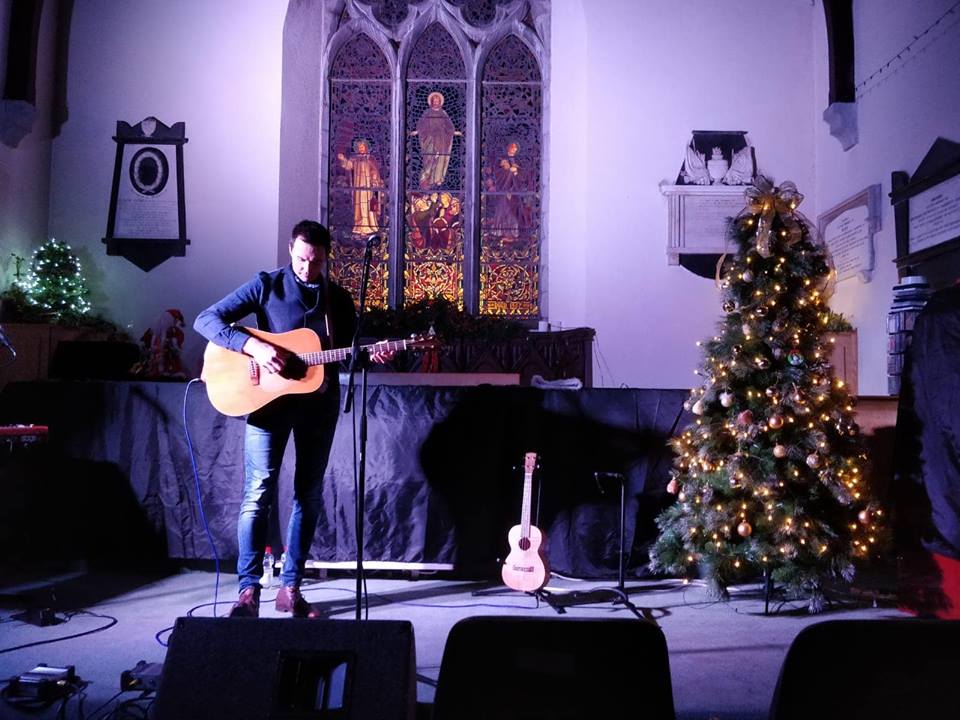 U.M.A.N. has just released his brand new single titled “Listen To Your Children” Check out the video for the track below:

According to U.M.A.N.s Facebook page Listen to Your Children was inspired in the hope that it might amplify the voices of those seeking changes to the current legislation and raise awareness on the topic.

On seeing Blake Mycoskie’s emotional interview on Jimmy Fallon, it accelerated the want to get this song out there. Released on all platforms, Fri 1st Feb, Be sure to tune in and remember to check out his brand new track now.