Dublin based singer/songwriter Cillian Fynch has released his Debut EP, “Growing Older.” The project consists of four songs that illustrate Cillian’s musical journey and his development as a songwriter over the last few years. The EP was recorded and produced by Cillian in his home studio. The project features strong songwriting, imaginative story-telling, and budding production skills from the promising young musician. Combined with Cillian’s clear, emotive vocals and emphatic guitar playing, it’s an exciting insight into what’s next for the 20-year-old, as well as what has been.

Cillian says, “I had a different idea for the EP when I started it. It was going down a darker path, the songs had a darker tone. I decided to lighten it up a bit, and the EP became that turn, capturing that turn to light, with a mix of happy and sad sounding songs.” He goes on to say that the concept of the EP was based on the name of the title track, “Growing Older,” and that he fixated on this name for the track and overall project as soon as it struck him. 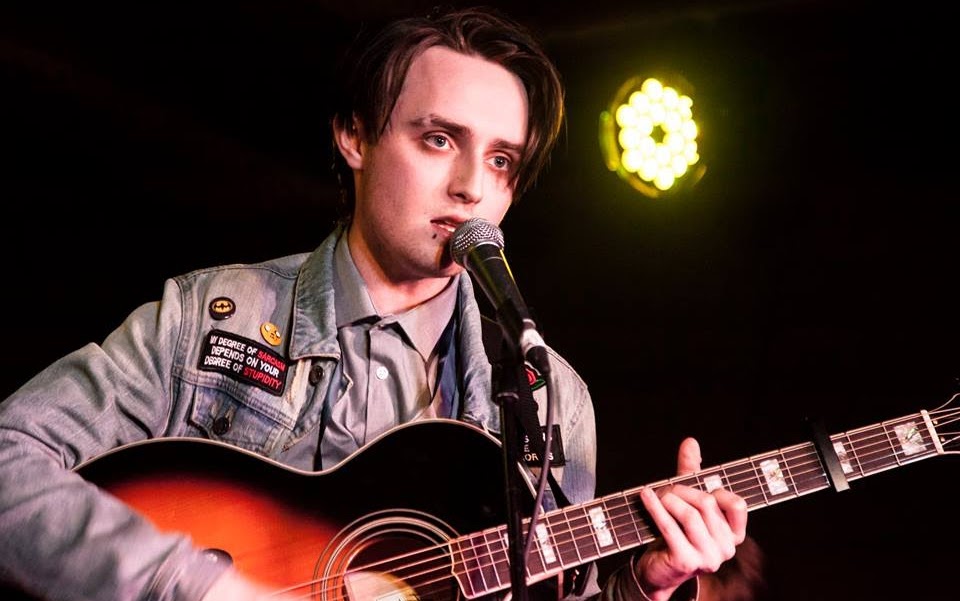 The EP consists of two older songs and two newer songs. Cillian says, “As per the title, I wanted to show my growth as a songwriter, how I’ve changed in how I write now compared to a few years ago, and how I’ve grown as a musician.”

Cillian says that the EP cover “Shows an older version of me leading a younger version of me up a path made of a piano, leading myself into the world of music. There’s another path leading down to somewhere darker where the younger figure’s head is turned, which represents the path the EP, and my life in general, could have taken.”

The first song on the EP is entitled “First Dance.” Cillian wanted to start the EP off with a feel-good tune, something that people would respond to. Cillian wrote this as a wedding song, with the intention of it to be used as a first dance. Cillian says, “Most of my songs are fictional, they’re based on imagined lives, and in my songs I aim to tell their stories.” The song features a man and a woman on their wedding day, thinking back to everything they’ve been through together leading up to that point, and getting to where they wanted to be.

The second track is the title track called “Growing Older.” This is another fictional story about love, but also about loss. Cillian imagined this story in the World War I era, about a man who goes off to serve in the war. He’s longing for the woman that he intends to marry, he hasn’t seen her in a long time and can’t wait to return home to see her again. Halfway through the song it is implied that he’s gone home, but the woman he loves has forgotten about him, as she didn’t know if he would return home at all. The man never gets to see her again.

The second two songs are the older ones of Cillian’s. The third track is entitled “Crazy,” and is popular at his live performances. It is about a girl in a mental hospital who has fallen madly in love with her nurse. The song is about her wondering if they would mind if she was crazy, and if they could still love her. She’s hoping that this person could fall in love with her as well, even though she knows the love could never be.

The fourth and final track is entitled “In My Head,” written when Cillian was attending Ballyfermot College Rock School. It’s written about that person that comes into our lives, but when they leave they’re stuck in our head. We can’t get them out, and it feels like they’re going to be in there forever even though we want them gone.