Fuck man, what can or can not be said about THE CURE that hasn’t already been said? Well, lots as a matter of fact!!

I mean they are probably one of the most recognised band’s in the world. I mean they just played to a sold out crowd in Malahide Castle to the biggest Irish crowd of their career, and headlined the main stage at Glastonbury only a few weeks ago. I mean HELLO!!!!

The demand for the band now is just as popular as it was when they started out all those years ago!

Robert Smith’s THE CURE got me through some dark moments in my life, whenever i was feeling down i could always turn to that shelf on my bedroom wall and pick out any album from THE CURE’s back catalogue, and depending what mood i was in i would pick whatever  album from the band that was my “Go to” record at that given time. 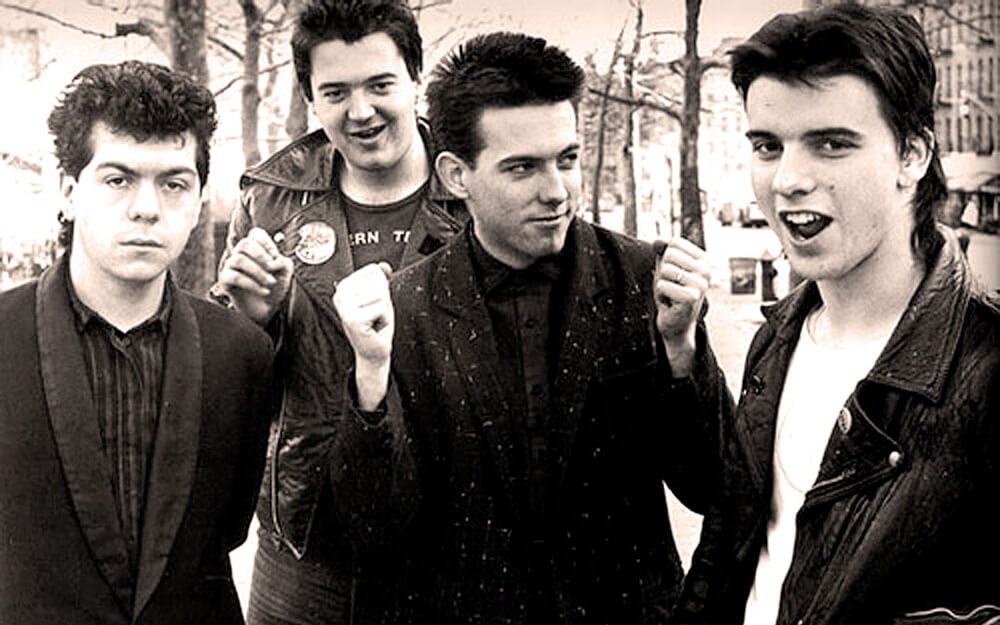 It was as if THE CURE knew my mood, i could very much relate to those dark and sometimes Gothic lyrics.

It is very hard for me to distinguish my favourite Cure album.

Seventeen seconds was the first record i heard from THE CURE in it’s entirety. For many i understand this may sound like some form of a cliche but it did really change the way i listened to music in many ways. I became more open to listening to new alternative bands, i listened to music a lot than i had previously to this.

As a listener i felt that Robert Smith was speaking to me, and me only.

From the opening track “A Reflection” right through to  “A Forest” and “At Night” i was captivated. And for the first time in a very long time in my early youth i felt that these guys understood me and i understood them!

Seventeen Seconds was THE CURE’S official second album that came out  in 1980. Although it would be some time before i would be able to get a chance to listen to this album in its entirety. I was what some might call a virgin to the band at the time.

Fast forward to fourteen years later and i was sitting in fast food restaurant in Castlebar called THE FOUR LANTERNS.

A friend of mine had an old tape cassette Walkman with him one day and  as we sat in “THE FOUR LIGHTS” which was where Supermacs is based now on the main street in Castlebar,  we had also  nicknamed the joint  THE FOUR LIGHTS for short!! 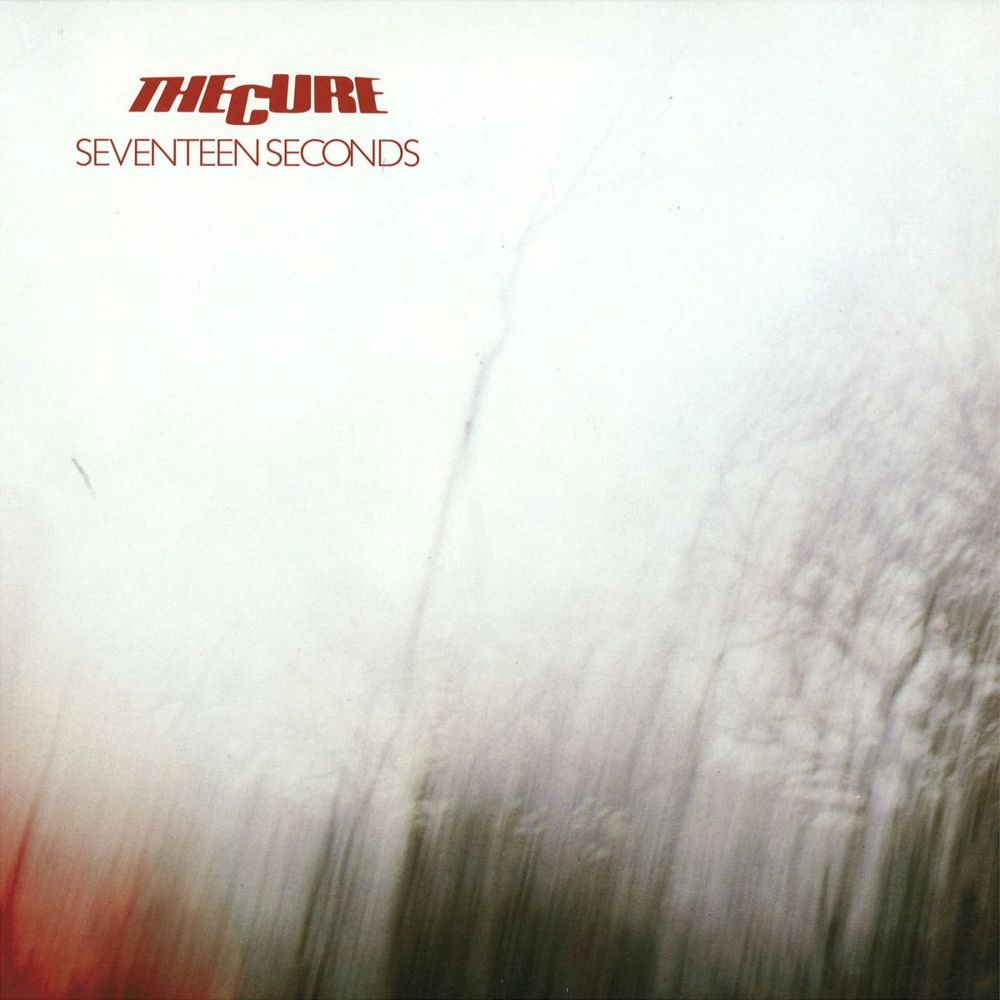 He described this album album that he had being listening to from THE CURE called SEVENTEEN SECONDS.

He lent me a copy of the album and that evening i went home and listened to SEVENTEEN SECONDS for the very first time.

At this very moment the way i looked and listened to music was about to change forever.

Retrospectively, Seventeen Seconds has been considered an early example of Gothic rock. The track “The Final Sound”, is “so positively Gothic you could almost be fooled into believing that it was lifted from the soundtrack of some Hammer Horror  gorefest” Ha!

A lot of folks do not really know this but during the time of the album’s release there was a lot of comparisons to the bands image and style to that of Three Imaginary Boys  In the media.

There was controversy concerning the band’s “anti-image”, established by the cover of Three Imaginary Boys which this album contributed to by blurring the photos of the band’s members and the cover art.

Anyway i wanted to talk about this album today because i think it was one the greatest Gothic albums ever released! THE CURE also got me into other acts that had a similarity at the time, for example THE MISSION, JOY DIVISION, SISTERS OF MERCY etc.

So if you are looking to be inspired and listen to a really great album from a very influential band check out Seventeen Seconds from The Cure, you will not be left disappointed.