Up and coming Dublin songwriter TYG releases his second single, ‘Don’t Fall’, on the 27th of July with any proceeds made going to Pieta House.


A bittersweet slice of Folk-Pop at its most intimate, haunting and catchy; with a melancholy melody and a big singalong chorus ‘Don’t Fall’ paints a picture of lovers drifting apart, conjuring scenes of uneasy silence, arguments and sleepless nights tormented by what used to be.

The sound is stripped back to the bare bones of vocal and guitar as TYG ditches the band and performs solo, allowing the strength of the song to speak for itself and his soulful vocals to carry the day. 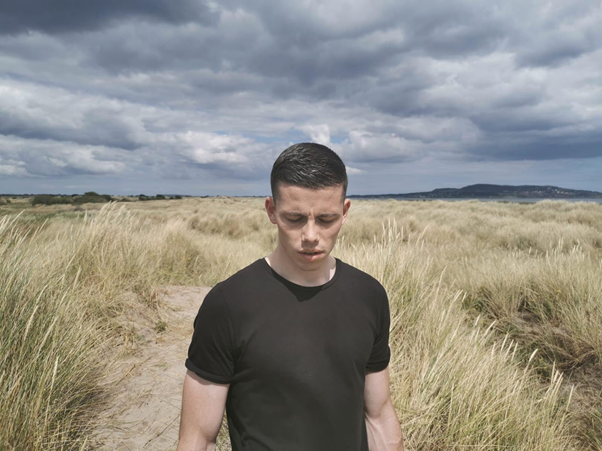 “I’ve only ever written songs alone; I mainly perform alone so I wanted my second single to portray that and my writing at its most authentic” TYG says.

The quiet agony and introspection of the verses builds to a big, surging chorus that is a heartbroken appeal to salvage something from the wreckage of a relationship gone wrong, to ease the pain of parting, while seeming to accept the hopeless nature of the appeal.

As the song portrays the dynamic of staying together while falling apart so the chorus captures the feeling of trying to hold on while letting go.

TYG hails from Dublin and has been writing and playing since he was old enough to hold a guitar. He writes classic songs with a contemporary feel that sound as old as the hills and as new as the morn.

“Through good times and bad I have always been writing,” he says.

“I feel very privileged to have an output like music to express my emotions, many people don’t have that, and particularly with the lockdown I have seen many people around me and in my community struggle at times” he says.

TYG has decided to dedicate this single and any proceeds made to Pieta House, “I chose Pieta House because I have witnessed first-hand the support they offer to those in need”

TYG attended BIMM Dublin and Ballyfermot Music College and whilst at BIMM he performed at The Live and Lyrical in Whelan’s.

TYG released his debut single in April and is planning to release his first album before the end of the year.

This track was recorded at EGOBOO.

The track was recorded in association with TYG Music and Dublin Trouble Records.