We have spent a number of years looking for that perfect Irish Rock sound, yeah sure, they are some really great Irish Rock acts out there but none of them are close to the thunderous sound that Dublin 3 piece Klubber Lang are making right now.

All we want to do here sometimes at Finbar Hoban Presents is to rock out and Klubber Lang are the perfect antidote to our ongoing urgency to make this happen. 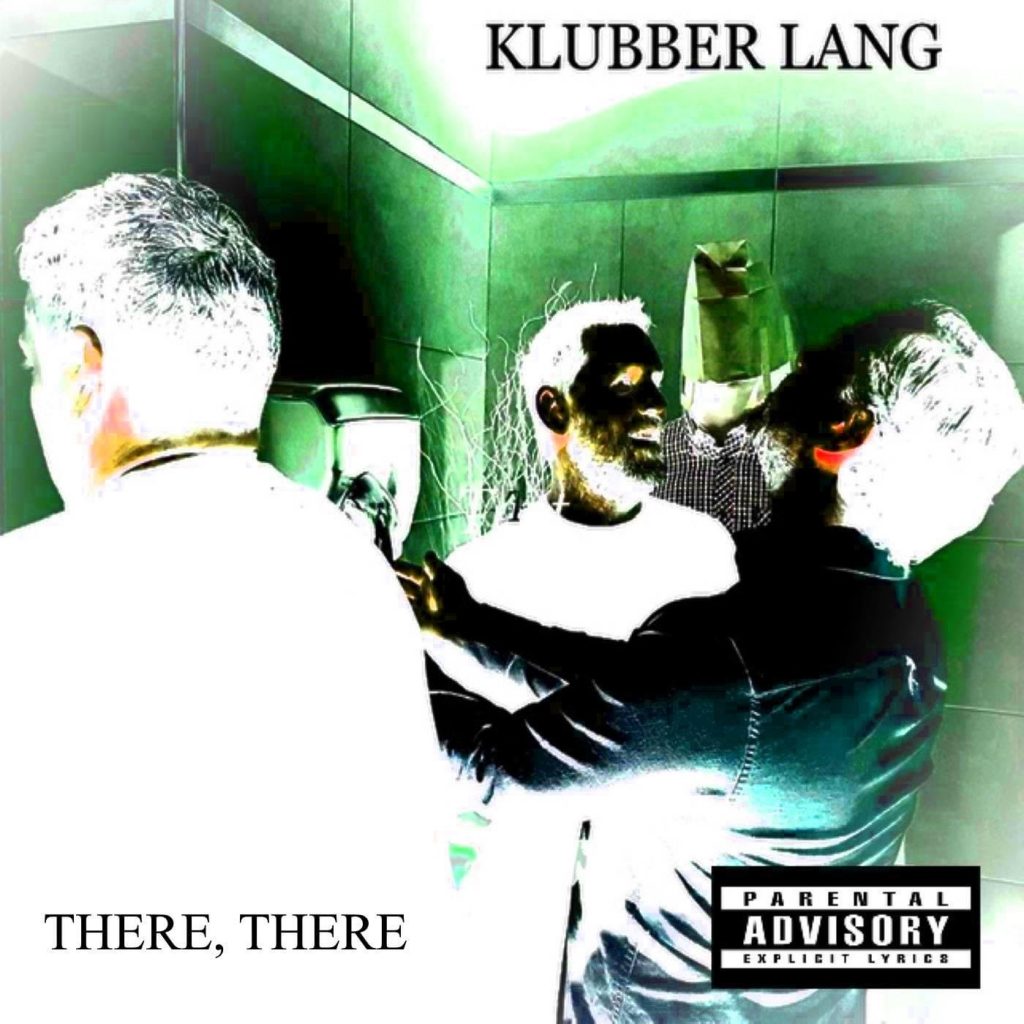 The band have currently released two singles ‘Not My Day’ and ‘There, There” which you can listen to below now.

KLUBBER LANG were formed by Revelino guitarist Ciaran Tallon, ex-(sic) bass player Ciaran McGoldrick on vocals and bass, ex-Mexican Pets drummer Fin O’Leary and producer Ronan McHugh on keyboards and production who had worked with all the other members on the records they made in their other bands.

Listen to ‘There, There” here now and remember to turn it up real loud!!