The Clockworks have a strong, punchy dynamic, drawing on intense post-punk influenced music to soundtrack snarling kitchen sink observation, the band have being making waves ever since Creation Records Boss Alan Mcgee signed the band up a number of months ago. McGee has managed or championed successful acts such as Oasis, The Jesus and Mary Chain, Primal Scream, My Bloody Valentine and The Libertines.

Around the release of their recent  single, The Clockworks had been due to embark on a European tour – which included major festival appearances at the likes of Live At Leeds, Cork Indiependance and Camden Calling, as well as multiple dates in support of Inhaler. All dates have been rescheduled in relation to the current Coronavirus pandemic, with the band set to resume their touring plans as soon as possible.

A few weeks back  the band released their most recent single ‘Can I Speak to a Manager’ , check it out below 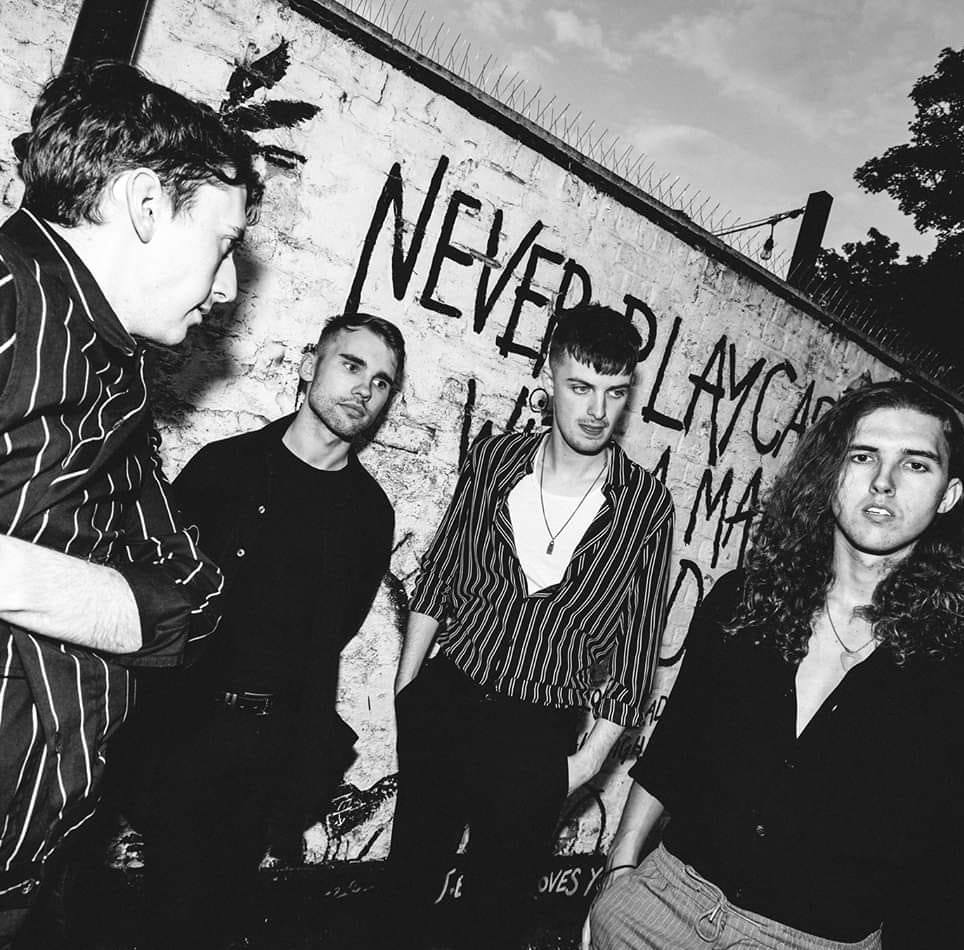