What will probably be the biggest Irish release of the month, Galway outfit NewDad have teased fans with the announcement that they will release a brand new song next week!

This makes us very excited here at Finbar Hoban Presents 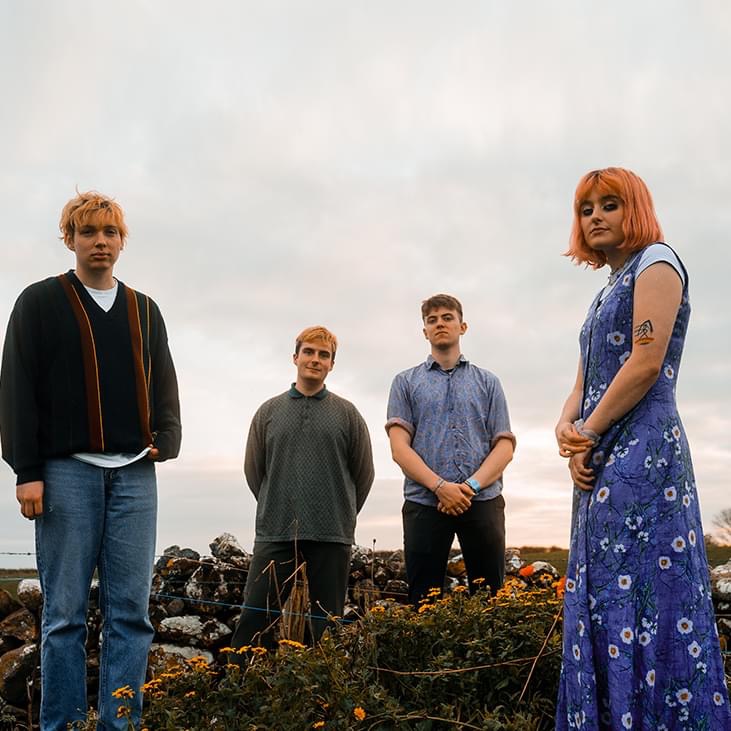 NewDad have teased fans with the announcement of new music next week.

The West Coast of Ireland band NewDad have being making waves on the Irish music scene over the past twelve months with the release of three fantastic singles that include ‘How’ , Blue and most recently I Don’t Recognise You.

Keep a close eye on the band’s social media next week for new music.