We are really liking this next group called BOG BODIES. Their genre-bending, high-energy folk sound is inspired by Dan’s close study and appreciation of ancient culture, pulling songs from the ether during visits to megalithic tombs and other ancient sites. 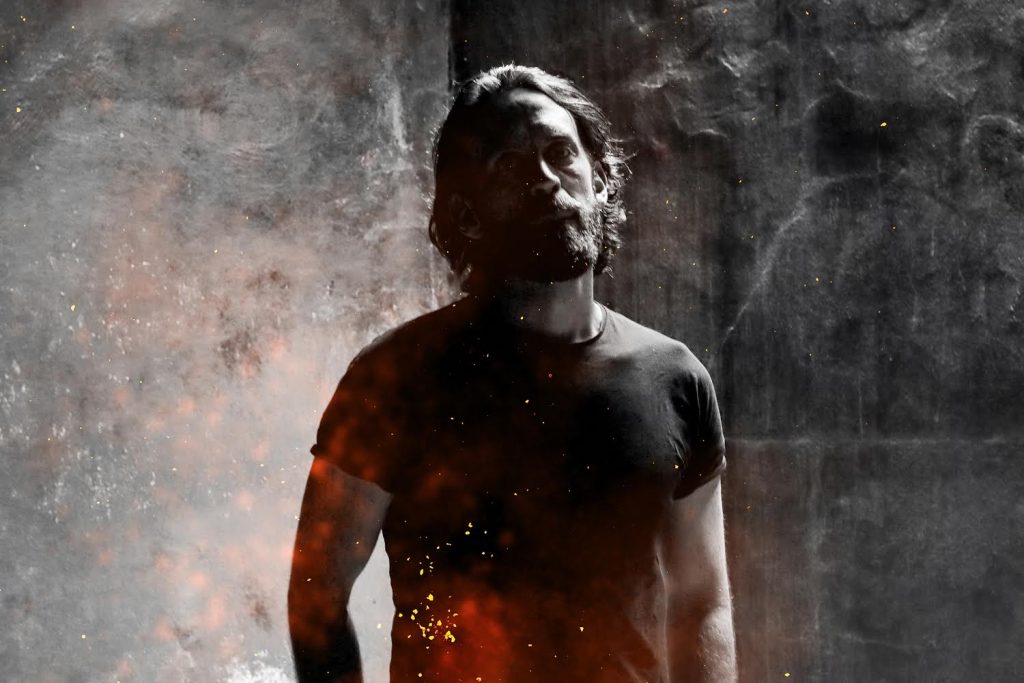 Bog Bodies are an Irish Heavy folk band. The band aim to release their new album in September of this year.

The forthcoming debut album has been written and arranged by Maher over the last 2 years of world-travel and has been scheduled for release in Autumn of 2021.

Check out their track ‘This Reality” on Spotify below.