The album will feature a string quartet with arrangements which were done by Joe Csibi (Head of RTE Concert Orchestra). And it will also feature Dave Hingerty on drums (Glen Hansard, Josh Ritter) and a guest performance by Steve Wickham (The Waterboys).

Anyone that pre-orders the album (or picks one of the other rewards) will receive the album months before its official release date with a bonus song. 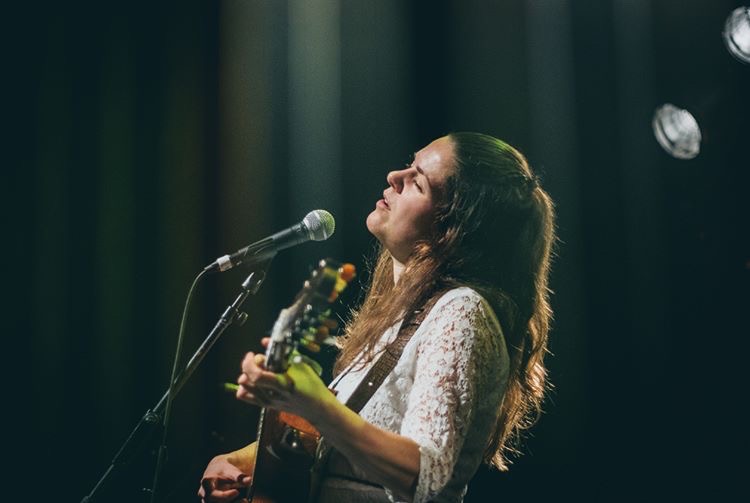