Dublin-based singer/songwriter Kevin Casey releases a driving rock anthem entitled “It’s Alright.”Complete with chugging guitars,layered vocals, and lyrics that capture the zeitgeist of this moment in time, Casey presents a hopeful soundtrack to the summer. We just had a listen to the brand new track from Kevin Casey and we have to say we feel the track has ‘hit’ written all over it.

The steady rock beat and full, pulsating instrumental arrangement explodes with harmony and wailing guitar solos. The single lies in contrast with the tender, reflective double A-side “The Show Goes On” that Kevin released in March of this year, showing Casey’s musical versatility.Reminiscent of a driving 80s rock ballad, the song was recorded with Kevin’s band in Studio 7,  Kildare  Producer Gavin McCormack encouraged the band to try new sounds and samples, leading the track to a Beatles-Esque Sergeant Pepper vibe, featuring string swells, orchestral samples, and layered harmonies.
The song opens with a question that’s been on many of our minds, “What’s wrong with the world?”It seems like as fair a question as any in a time of global pandemic, economic collapse, andthousands across the world demonstrating against racial injustice. The narrator of the song is searching for meaning in what’s going on around them. Their quest for a sense of direction at times leads them towards madness (“They tell me that I’m losing my mind”), while maintaining a sense of angst and a rebellious attitude, (“They said I should go see a doctor, but the truth is I don’tgot the time”). 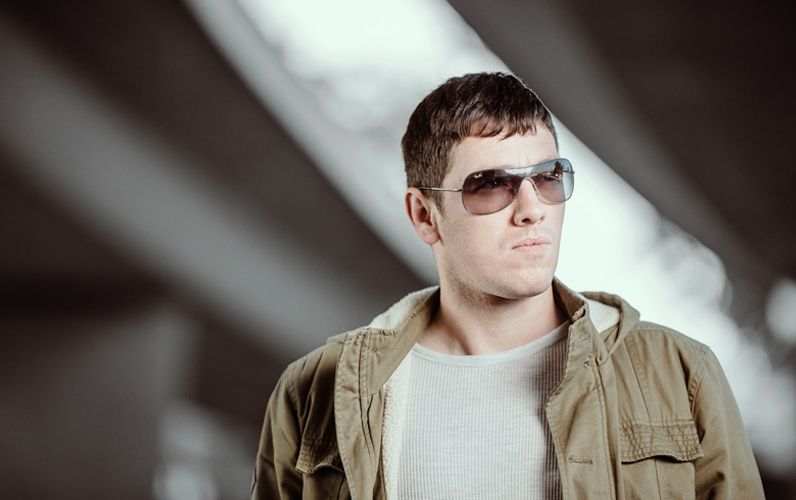 Only the belief that it’s going to be alright, feeling more believable at some times than others, is what we need to survive. The narrator seems to understand that with or without us, the world will keep turning. One way or another, for better or worse, the world will keep ticking on as it always has, even when it may feel like it’s ending.Long standing regular in the Irish music scene, Kevin Casey has released several singles, two EPs,and a full length album since 2014. He has done two European tours and gigged extensively across the country as well as in Germany, the U.K and the USA, including two consecutive years at  at Electric Picnic.
He is known for his raw vocals, versatile songwriting, and for keeping Irish rock and roll alive and well.The Kevin Casey band is: Paul Casey (Guitar, Piano), Neil Casey (Bass), Jack Bale (Guitar) and GerGallagher (Drums). “It’s Alright” was mixed by Gavin McCormick and mastered by Billy Farrell. 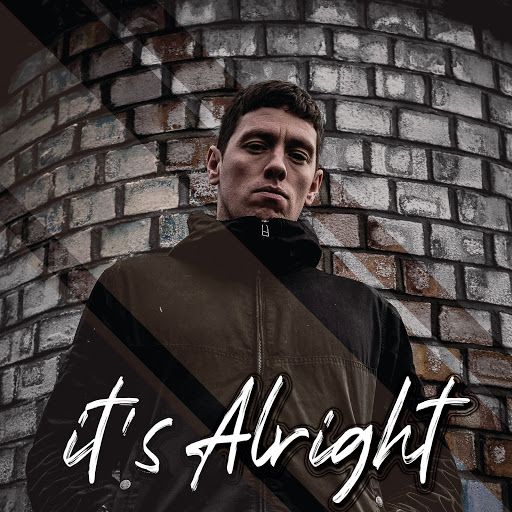