Experience WOB!’s homecoming journey with the Livestream of his debut album ‘NOSTOS’, supported by FlutterTone and The Grand Social

DUBLIN, IRELAND – Serbian/Irish producer ‘WOB!’ launches his debut album NOSTOS with a takeover of FlutterTone’s Monday Club sessions, where he will livestream it with the support of iconic Dublin venue The Grand Social. 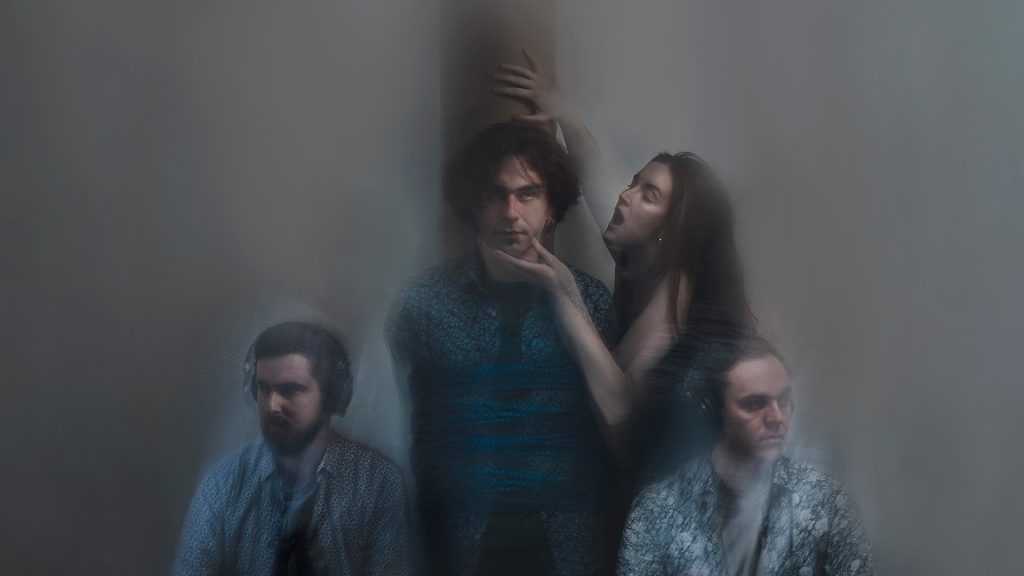 NOSTOS is a 10-track multi-genre project inspired by Homer’s epic poem Odyssey. It explores the virtues and moral values that eventually led to Odysseus’s successful return home, in a way that reflects what it means to get lost in today’s world.

“This album came from my own three-year-long, soul-searching, home-seeking mission – which was also a time in my life when I started really honing my craft as a producer,” says WOB!

The livestream starts on The Grand Social and FlutterTone’s Facebook pages at 7:00 pm, 11th May. The audience will be asked to make a donation to Inner City Helping Homeless in lieu of the ticket and drinks prices they would normally pay for a live gig.

“Obviously, this is a difficult time to launch an album. But it’s also been an exciting challenge to find fresh ways of bringing live music to audiences when we can’t all be together,” adds WOB!

“It would be strange for a Dublin-based artist to make an album that explores the idea of ‘home’ without acknowledging the homelessness crisis, and that’s why we decided to use our livestream to raise money for Inner City Helping Homeless too.”

With live music events this summer having been cancelled, we have turned to live online streaming as a way to keep Irish music going.  We’re excited to be working with WOB! on this unique debut album release, while collecting much needed donations to support the great work Inner City Helping Homeless does,” says Colm Slattery CEO of FlutterTone. “We here at FlutterTone have been supporting independent Irish musicians since the start of the COVID-19 crisis by using social media to our advantage.  Aside from our Monday Club session live streams, we have a Spotify playlist that is specifically for supporting Irish musicians during COVID-19.”
Support acts for WOB! On the night will be Eoin Martin, Paj and Gins, three exceptional independent talents that collaborated on the album, along with poet Sarah O’Connor, visual artist Hazel Coonagh.
The two singles from WOB!’s debut album received a warm welcome: ‘Run (ft. Eoin Martin)’ has been premiered by legendary Irish magazine Hotpress and ‘Stay Together’ has been aired on national Irish radio RTE 2FM.
NOSTOS will be available on all major digital platforms from 11.05.2020
##
For more information, promo requests, or to arrange an interview, contact
Colm Slattery at colm@fluttertone.com, 00353858342006
or
For more information, promo requests, or to arrange an interview, contact Djollie at mgmt@wobdublin.com , +353872926098, or https://wobdublin.co
Share this story
Posted in Uncategorized.