Michéle Antonia Music AKA Michelle O Sullivan originally from Kiltimagh in Co Mayo. Michele released her first EP “Follow Me Down” in 2017. She started writing and recording music in 2008, originally a drummer and composer for all girl group Miss Sanity. After the split from the band in 2013 Michéle continued to perform and gig with fellow band members Marian O’Brien and Rachel Muldowney as a three piece acoustic set in which they spent time in the studio and performing locally. 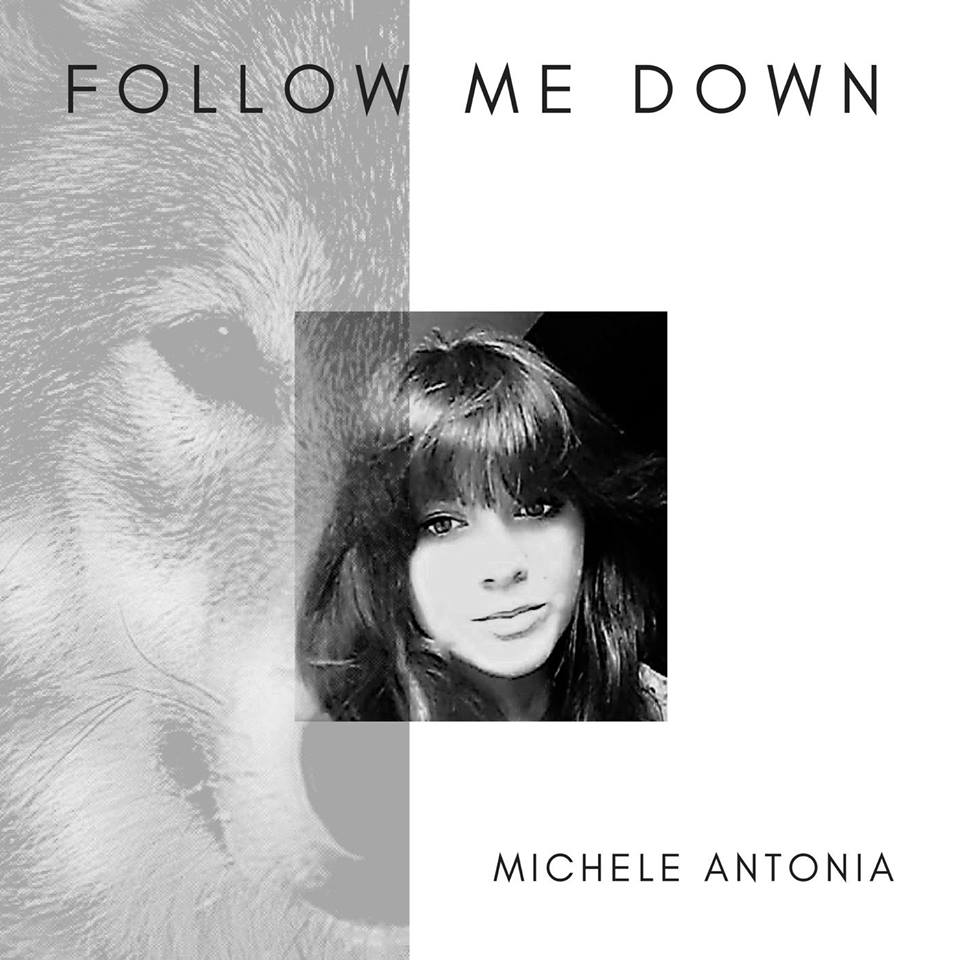 To date Michéle has continued to gig with fellow musician Marian O’Brien under the name Unwritten . Michéle and Marian have performed in various locations covering the West of Ireland for the past 2 years and spent a number of months busking and gigging in Cork City.

Michéle Antonia is now embarking on a solo career as a live performer and songwriter. Continuing with her passion for music she hopes to take her music further and in time get back into the studio to record an E.P